Digit 4G Elite and Defender are amazing smart feature phones that give you the feel of a smartphone. The setting menu has all option which we see on any normal smartphone. Networks, Device, Personal, accounts, system are the main options in setting menu. You can also play games and have access to unlimited apps on Kai Store.

Digit has also collaborated with Jazz to fully utilise its 4G technology. If users get any of the phones from the Jazz franchise, they will get 5GB data for WhatsApp and Facebook for the next 3 months. Moreover, they will also get 1GB of data for further use for the next 6 months. 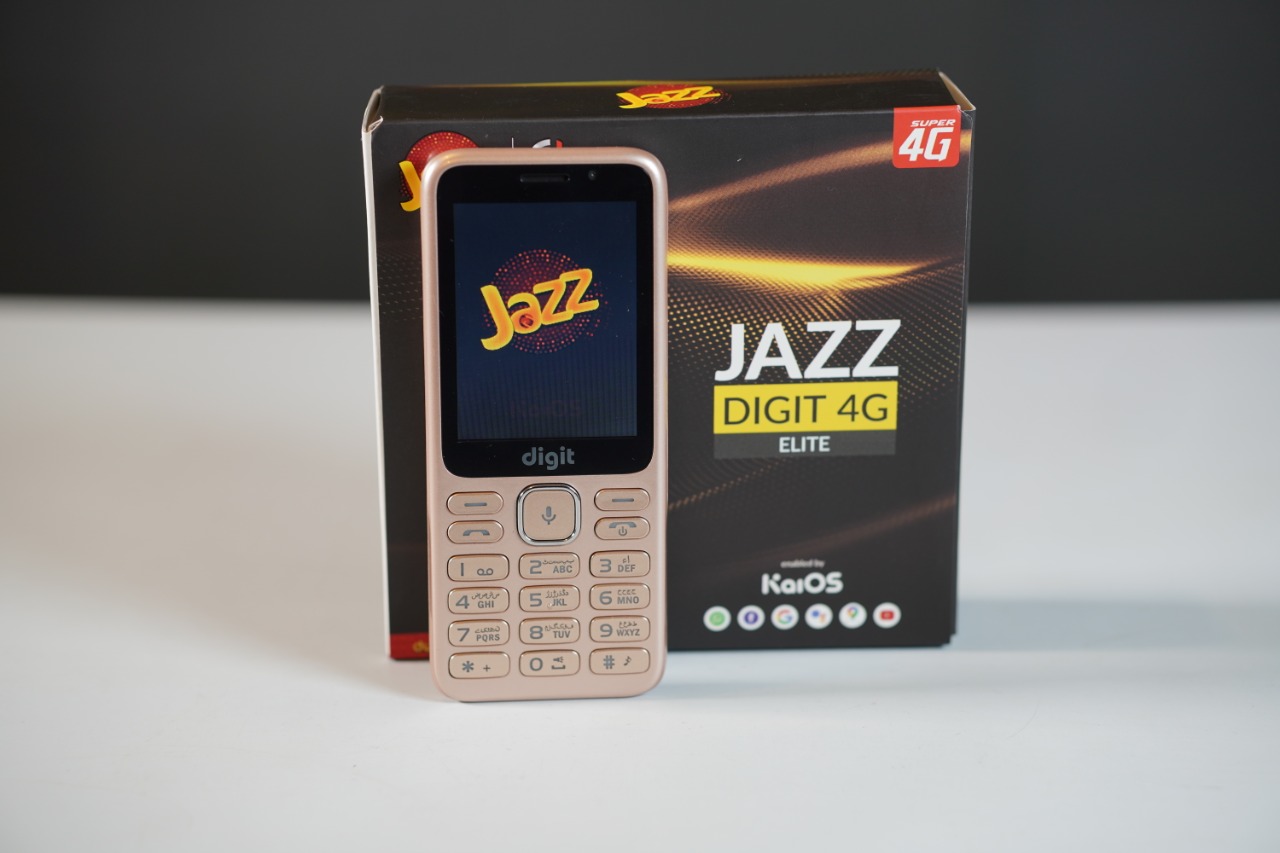 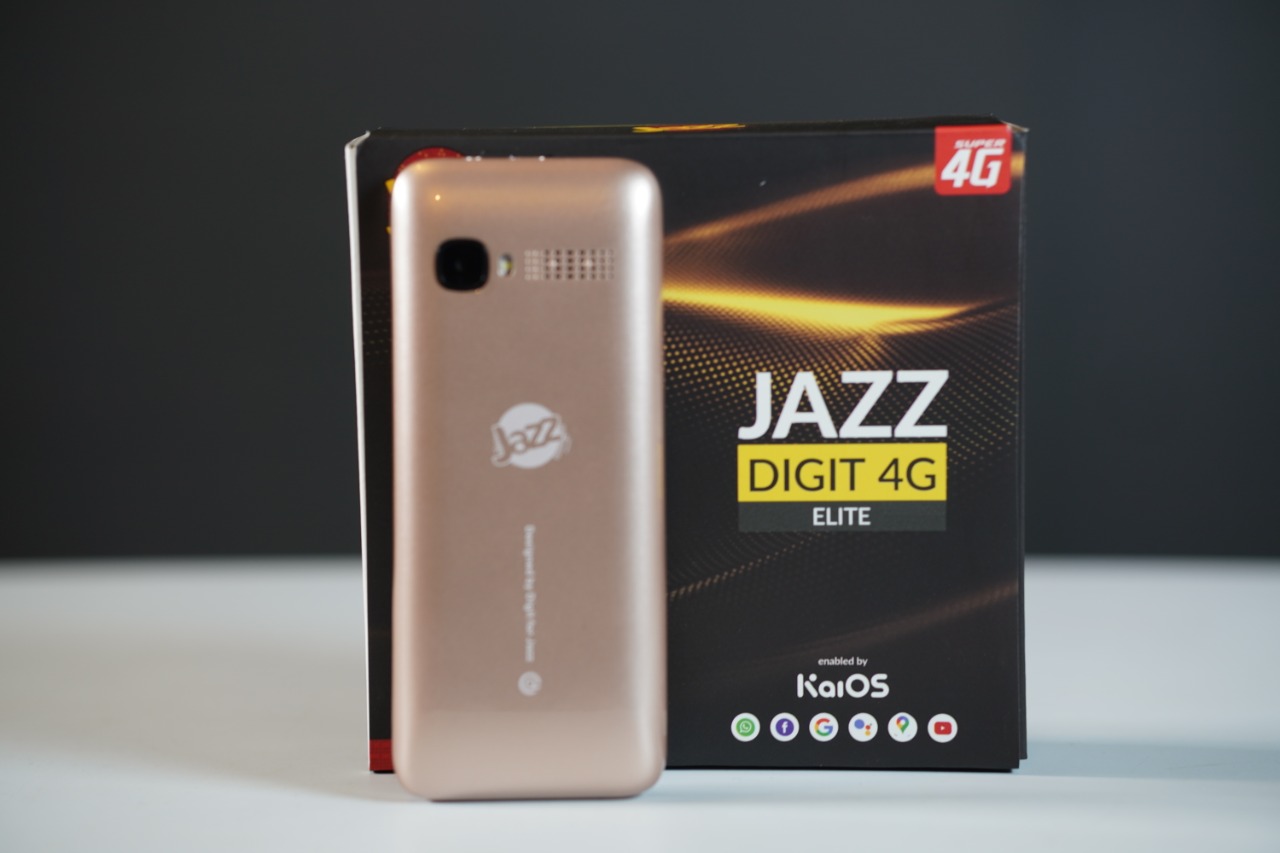 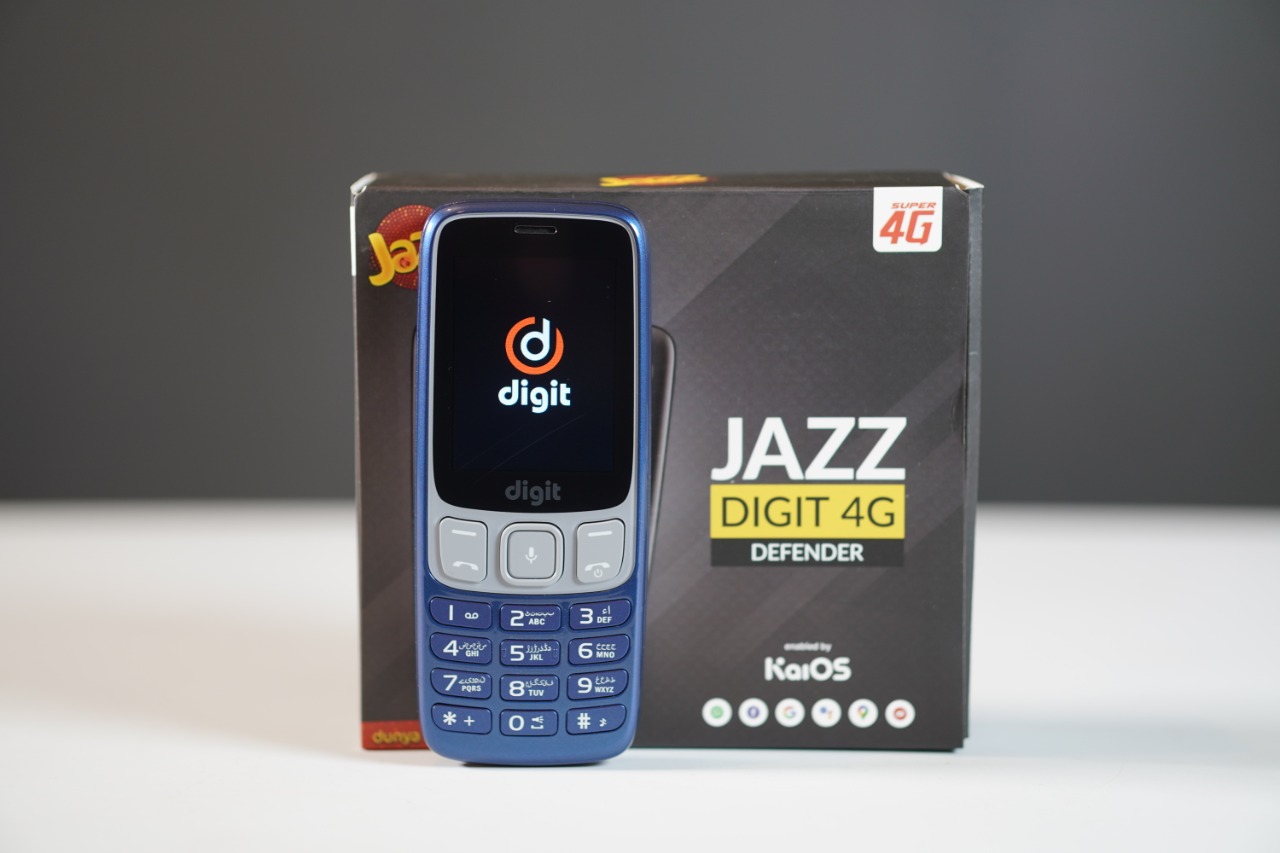 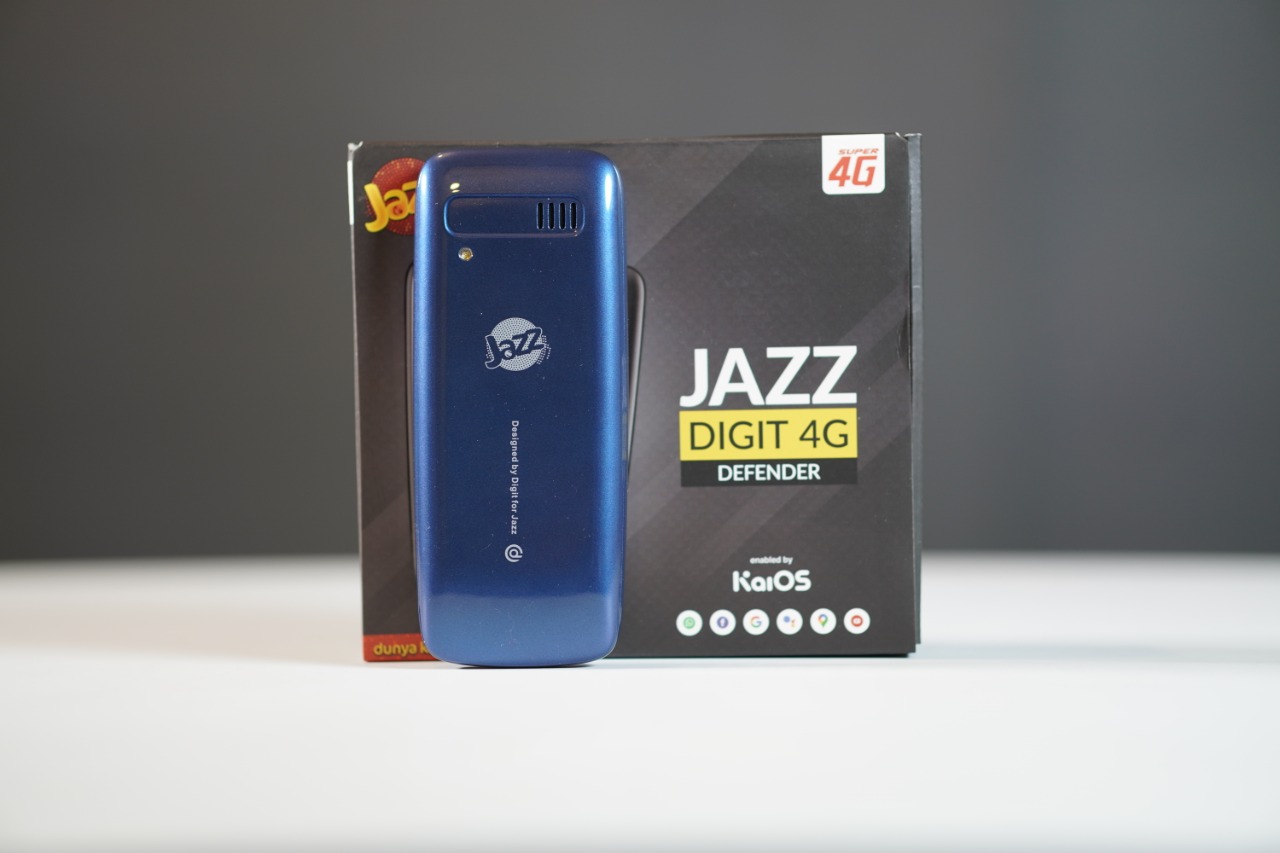 The main feature of both phones is the processor. Digit 4G Elite and Defender has come with the Mediatek MT6731 Quad-core processor. This chipset is designed to give the 4G connectivity in the feature phones. Its modem integrates RF and includes the latest connectivity features such as Dual 4G SIM Dual Standby (DSDS) with VoLTE. The chipset brings a powerful and efficient 64-bit, quad-core Arm Cortex-A53 CPU and IMG PowerVR GE8100-class GPU. Moreover, it also supports 4G, 3G and 2G network.

Digit 4G Elite has come with dual smart camera technology. The camera setting has the option of white exposure, photo quality, timer, picture size, shutter sound, location and many more. The picture result of the phone is quite better than many other entry-level smartphones.

Bringing the 4G-enabled feature phones in the market is a smart decision. There are still many people who preferred to use a feature phone instead of smartphones. Both phones have come with many amazing specs at a reasonable price. It is the best choice for the users if they want smart applications in a phone of low price.