According to the recent distribution figures we come to know that things aren’t going good for Jelly Bean and Ice Cream Sandwich over last month. 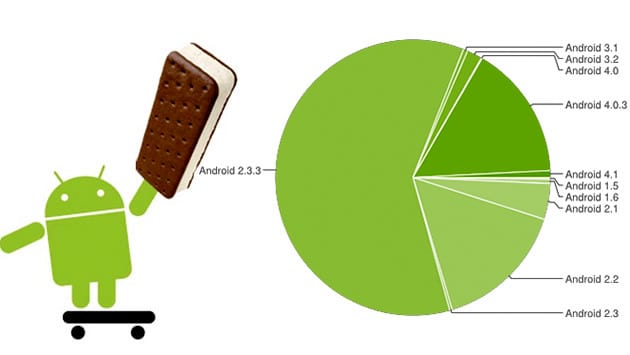 Android has become the norm, it keeps on updating its versions. The only way to move on from Gingerbread is to move on to something running a newer version of Android. With a bulk of Android sales being low-end Android devices whose owners are unlikely to upgrade quickly, again, this number isn’t going to go down anytime soon. Make no mistake folks; Gingerbread is here to stay a while.