Fortnite pioneered the now-ubiquitous battle pass and has long been regarded as one of the games that does it right, but Fortnite Season 8 new challenge and XP system appear to bring progress to a halt, and Fortnite fans aren’t happy. While the enigmatic cubes’ migratory patterns keep players intrigued in the tale, players who wish to rapidly and reliably tier-up in the Season 8 battle pass are having a more difficult time than normal.So far, Season 8 has been a slog, and players are longing for a fix.

We've noticed that XP gained in Battle Royale this season isn't where we'd like it to be and are making a variety of improvements.

We'll update everyone on 9/28 with the changes we're making. Thanks for playing Season 8! pic.twitter.com/OP2xWgnVpV

If you’ve observed that gaining enough XP to obtain the next Battle Stars takes an exceptionally long time, you’re not alone. It’s unclear if the sluggish grind is due to the way the punch cards and missions are set up this season, or whether they just don’t reward players with enough XP to level up at a reasonable rate.

While this has pushed more players to grind XP by playing the new Among Us-style Impostors game, Epic also revealed yesterday (September) that XP gained in that mode has been cut by 50%.

RELATED: NEW: Fortnite 8 is All About CUBES 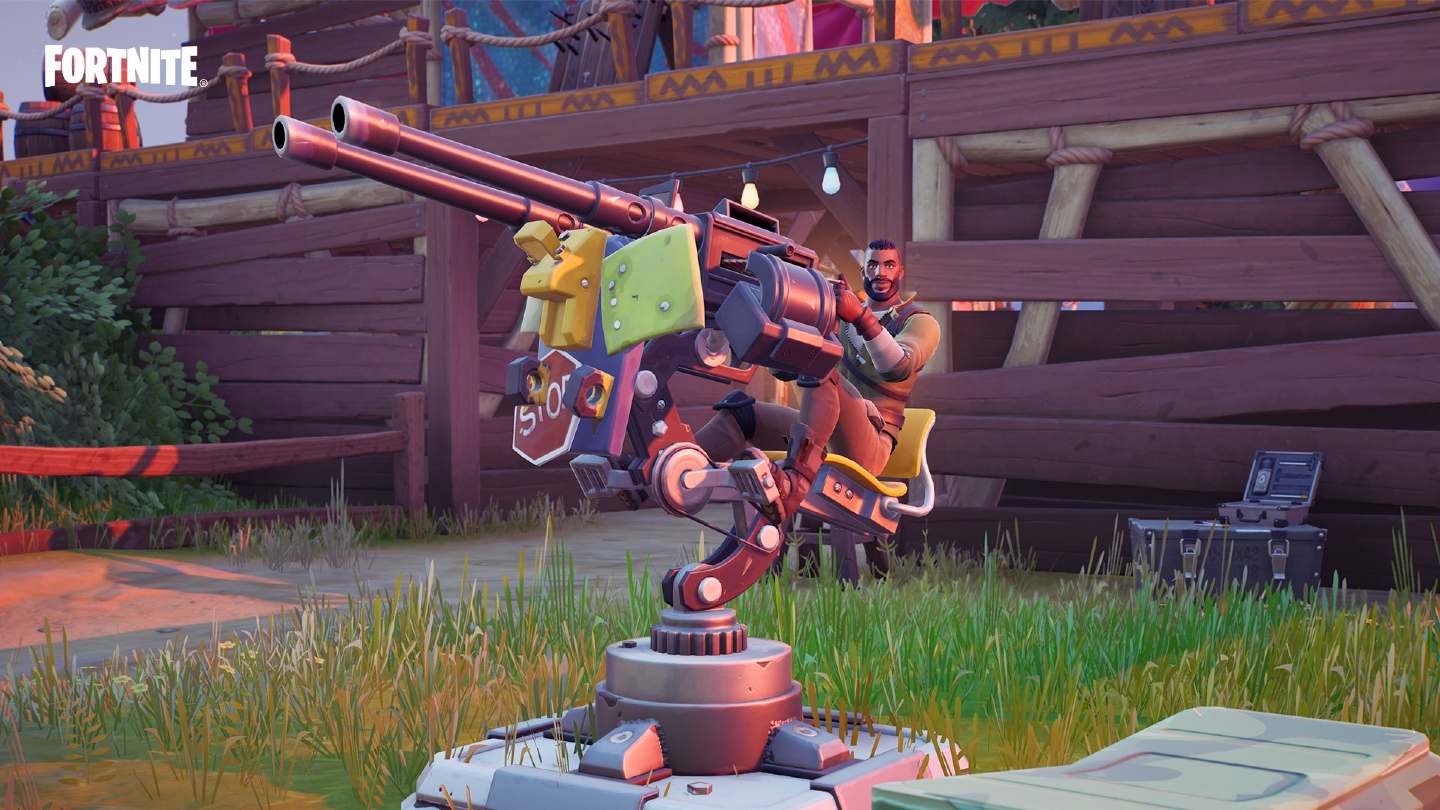 Players used to be rewarded at various intervals by completing these milestone tasks. For example, in Season 7, you’d receive 12,000 XP for lighting three, fifteen, fifty, one hundred, and one hundred and fifty campfires during the course of the season. There were dozens of milestone challenges, which meant that nearly everything you did was tied to a challenge, and you were almost constantly on the verge of reaching another milestone in one area or another. However, milestones are completely removed in Fortnite Season 8, and while there have been seasons without them previously, the problem does not end there.

Purple cubes crash-land on the island, where they’ve started proliferating corruption, including portals that lead to new Sideway battles where it’s possible to earn fresh treasure by taking on waves of Cube creatures.

Epic has yet to clarify how it wants to modify XP progression, but has vowed to notify players on September 28.