‘Fortnite’ And ‘Destiny 2’ May Cross Over Soon. Bungie might be announcing Fortnite skins for Destiny 2 on Tuesday

Bungie appears to be working on adding Fortnite skins to Destiny 2. After Fortnite leaker MidaRado hinted at a Destiny 2 collaboration over the weekend, Ginsor — a well-known Destiny dataminer — has confirmed the crossover with an image of several classic Fortnite skins in D2.

For some time now, Fortnite leakers have suggested that a crossover between Fortnite And D2 was on the way, with claims that both sides would receive special rewards. There hasn’t been much news about the crossover in recent months, but it appears that something is on the way, as a Destiny dataminer discovered an image of three clearly Fortnite-inspired skins. 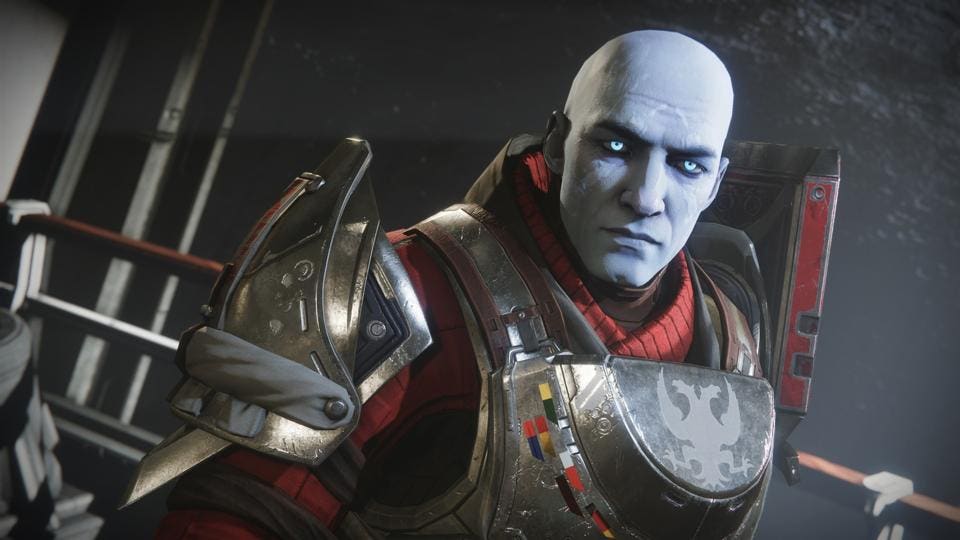 Naturally, as a D2 fan who is also obsessed with collecting as many absurdly diverse IP skins in Fortnite as possible, we are very interested to see how a D2 X Fortnite crossover would play out.

GinsorKR, a Twitter user and D2 dataminer, shared an image of three guardians dressed in Fortnite-inspired armour sets. The left armour set clearly takes inspiration from the Black Knight skin, which was a Tier 70 reward in Fortnite Season 2. The middle armour set appears to be inspired by Drift, a legendary outfit that was available as a reward during Season 5’s battle pass and evolved as the player levelled up.