G’Five Pakistan, the leading mobile phone brand in Pakistan, has successfully completed four years of excellence in the market. G’Five celebrated its 4th anniversary on last Saturday 18th April, 2015 in an event that held at Lahore. On this occasion Mr. Jeff Zhang, the president of G’Five International China, was the chief guest. 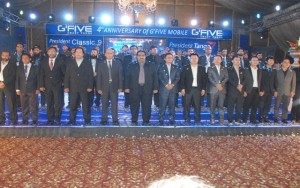 G’Five Mobiles Pakistan, is going to manufacture smartphones hence becoming first local manufacturers of mobiles in Pakistan. The announcement was made by the Company’s President Abdul Rehman during its 4th anniversary event. 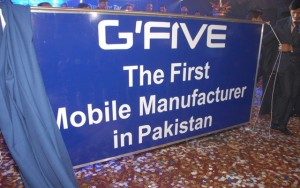 The brand G’Five is performing well in producing both smartphones and feature phones to Pakistani market, keeping in view the needs and demands of customers. And we hope that we will get same quality products and with exciting new features in phone in future also. As the company is devoted towards their work and they are always upto the mark of customers. Lets see what outstanding products we will get from this company in future. As company has completed its 4 years in Pakistan with such a remarkable performance which clears their future plans also that they will give quality products to their customer in future also. 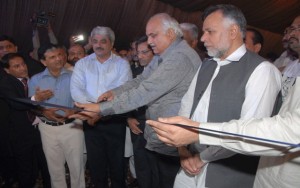 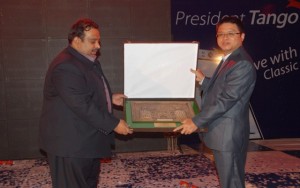