Are you Excited to look at the first leaked image of Google Pixel 3 XL, you can like it or dislike it? It all depends on your taste because it looks like iPhone X. It has a notch cut out at the top of the front body which we have already seen in iPhone X, according to the photos uploaded by XDA developers. Some people hated this notch idea of Google Pixel 3 XL. However, Leaked Picture of Google Pixel 3 XL is not that bad as expected.

Here is the Leaked Picture of Google Pixel 3 XL 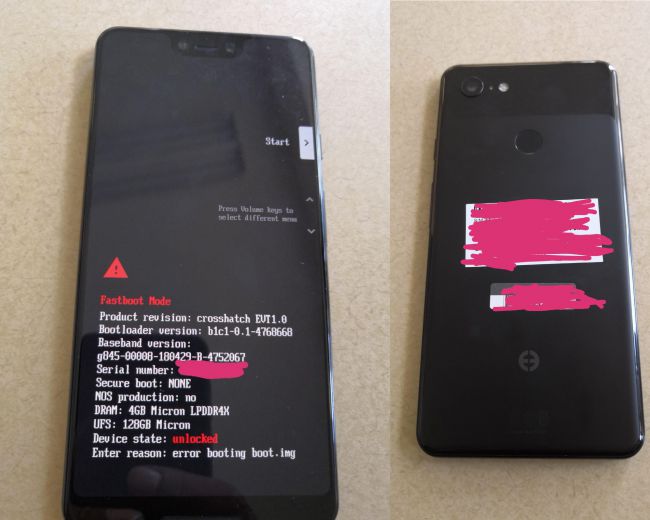 If you like big size smartphones then Google Pixel 3 Xl can be a good choice for you because we have seen that bezel area in Pixel 2 XL and Pixel 2 were very big. With Google, many other companies like OPPO, LG, Vivo are also copying the idea of top-notch display.

It is a hard thing to keep the separate space at the top of the front body and put the front camera and top speaker there. Some rumors were spread that Google Pixel 3 XL will have a dual front camera and with the images, it looks like the front space can have it.

Reports said that Google Pixel 3 XL will have 4GB RAM and 128GB ROM, while the cheap version will have only single front camera lens. Google is all expected to launch these both smartphones at the end of 2018 or in October.

Also Read: Mid-Range Google Pixel to Launch in May 2019