Samsung Infinity Display phones have a high screen to bezel ratios. Galaxy J6 will the first device having high-end infinity Display feature. Previously Samsung tried to incorporate it in other devices but couldn’t.

Check out the images below to see just how much screen the front of the Galaxy J6 has: 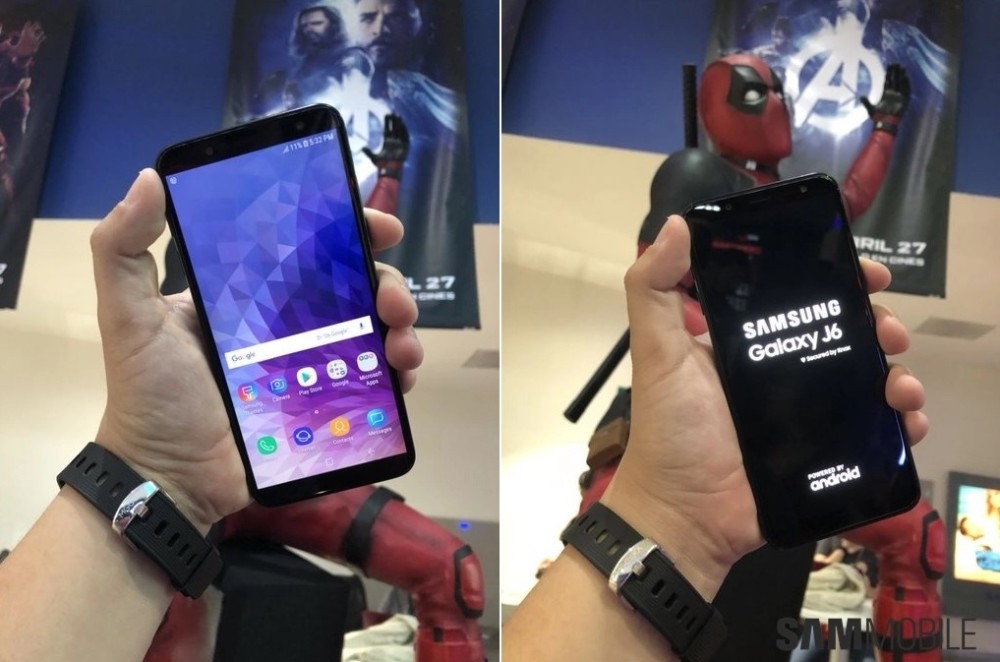 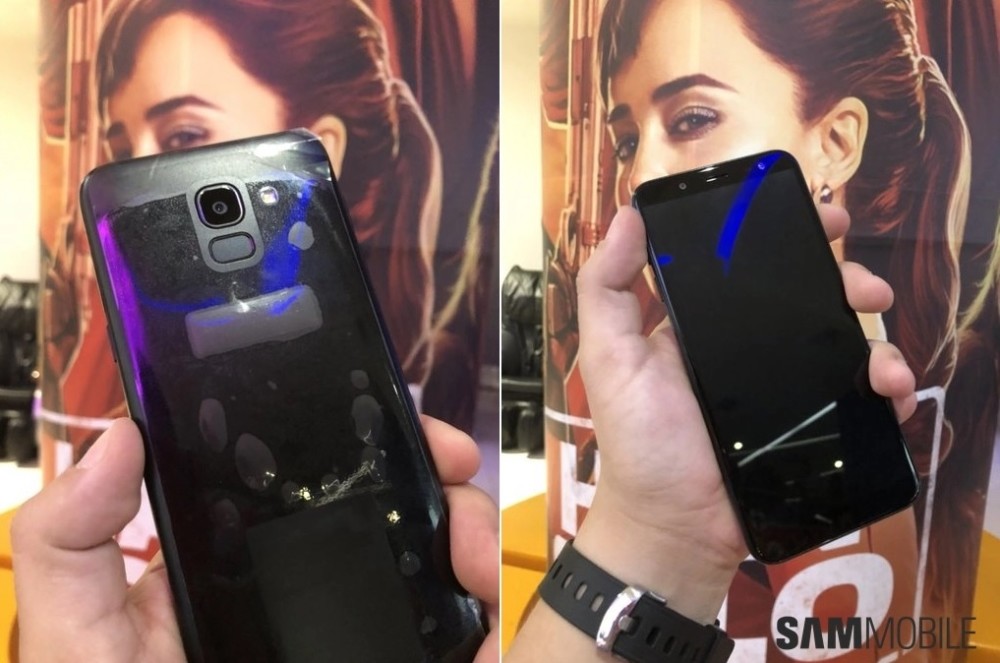 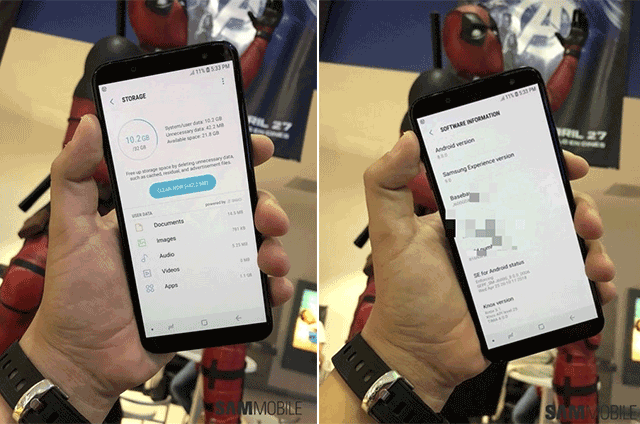 Right now the screen resolution of the Galaxy J6 is not known but the octa-core Exynos 7870 leads us to believe that it will be 1480 x 720.

Back of the device has a black plastic slab with fingerprint sensor under the single lens camera. SamMobile said that the back is not removable so one can not access the battery.

Are you excieted to buy Samsung Galaxy J6? Let us know in comments below.