The Windows 10 is the latest and most iconic form of the operating system Microsoft has ever developed. Certainly, one of the most captivating features of Windows 10 is the customizable Task Switcher. Following a latest Windows update, the Alt+Tab now presents a live preview of windows and show large thumbnails for users to navigate easily as you can see in the below-mentioned image.

On the contrary, this new Alt+Tab preview hasn’t been like by a number of classic Windows users who wish for a simple task switcher without fancy attributes and large icons. In addition to that, the new update has altered Microsoft Edge tabs appearance in the Task Switcher. Therefore, If you wish to restore the old classic settings of Alt+Tab  on Windows 10, then you can follow our simple tutorial.

How to Restore Classic/Old Alt+Tab Behavior on Windows 10?

Here are the steps: 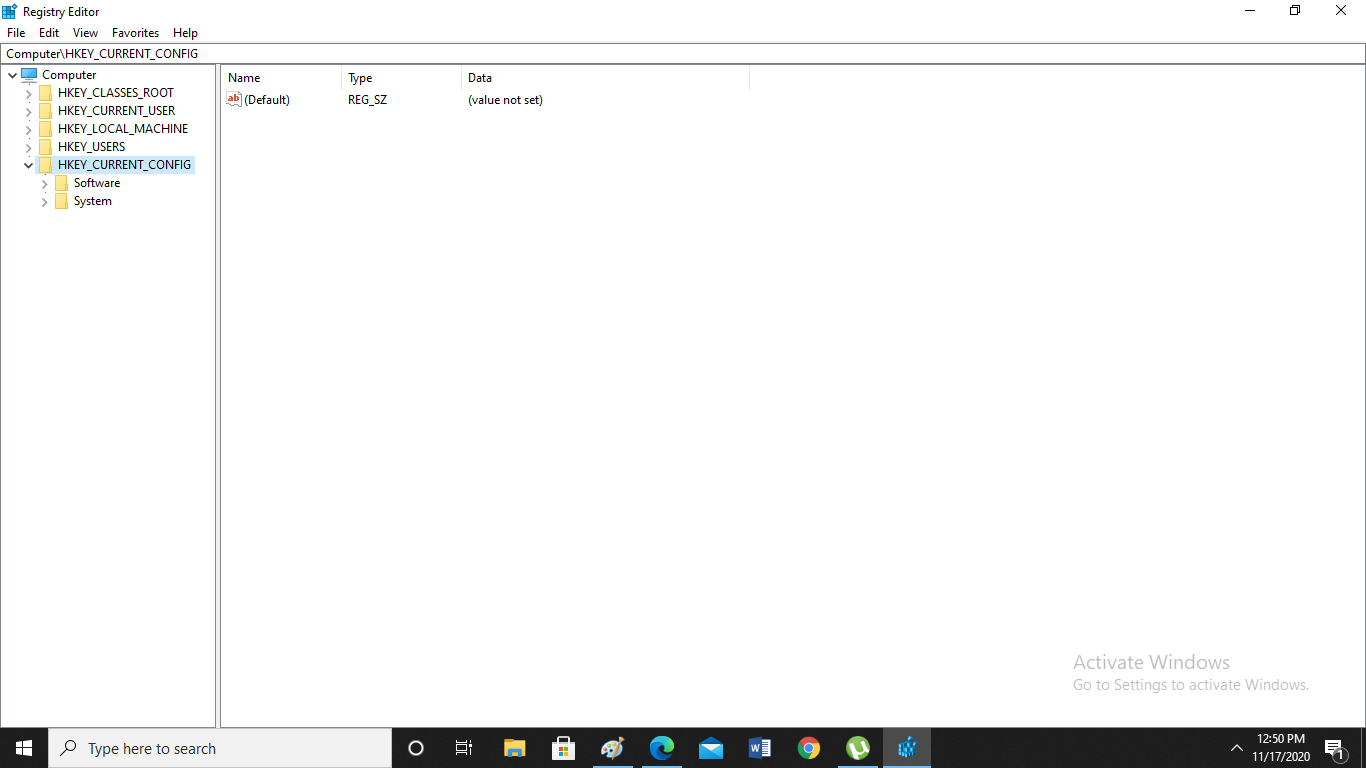 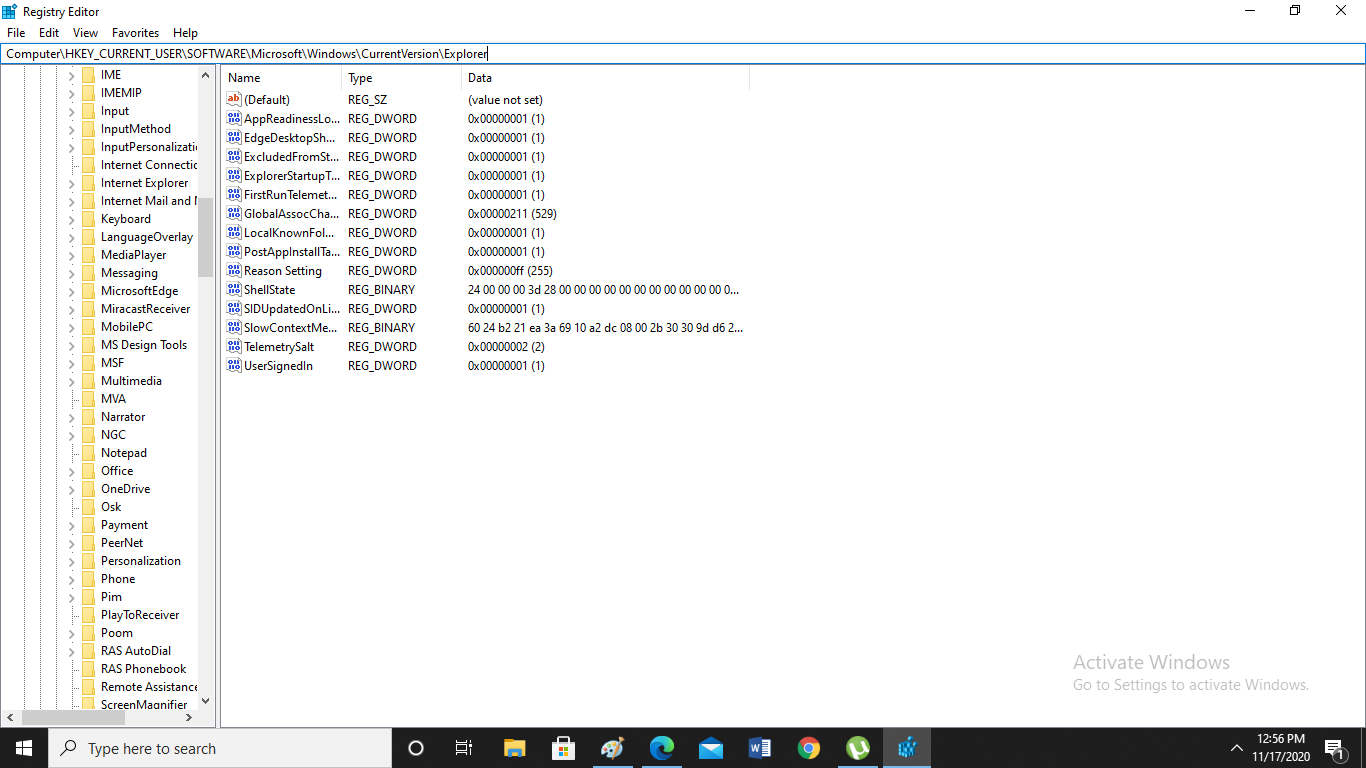 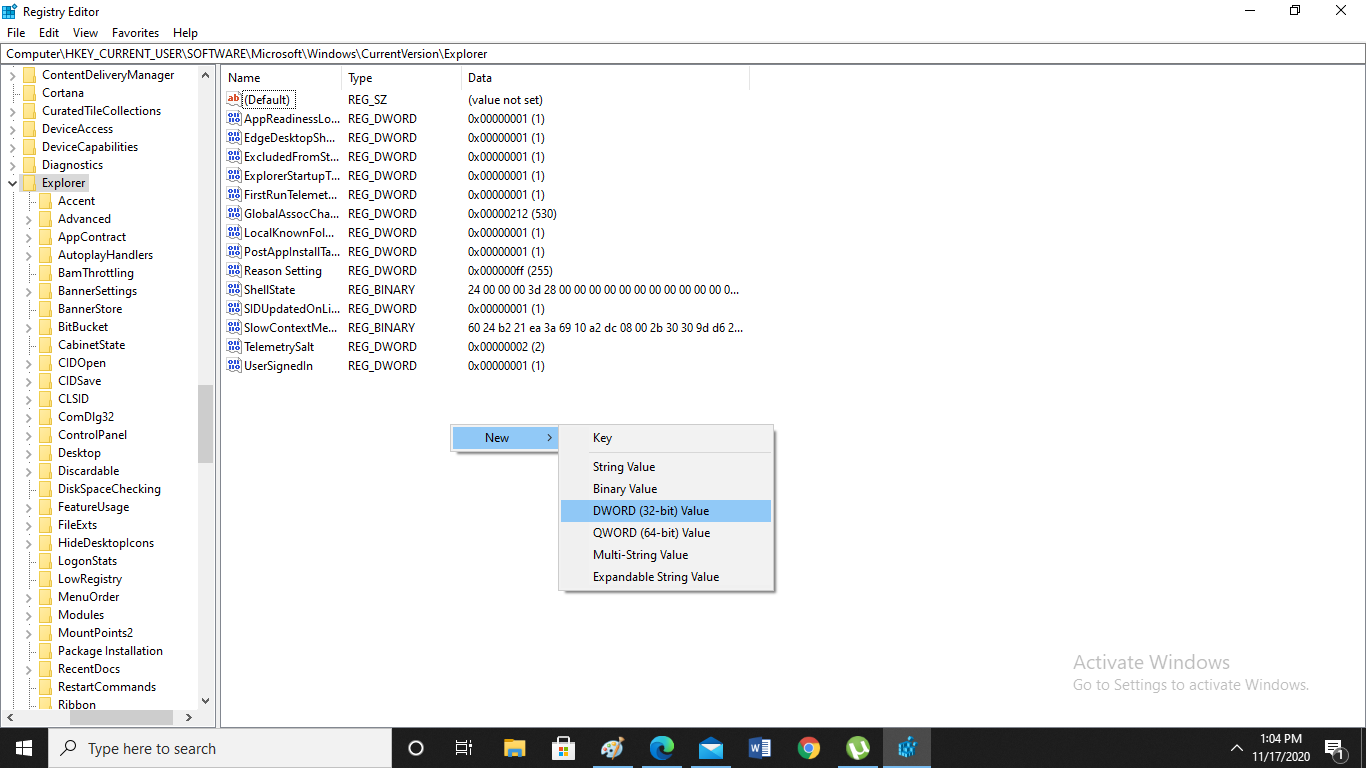 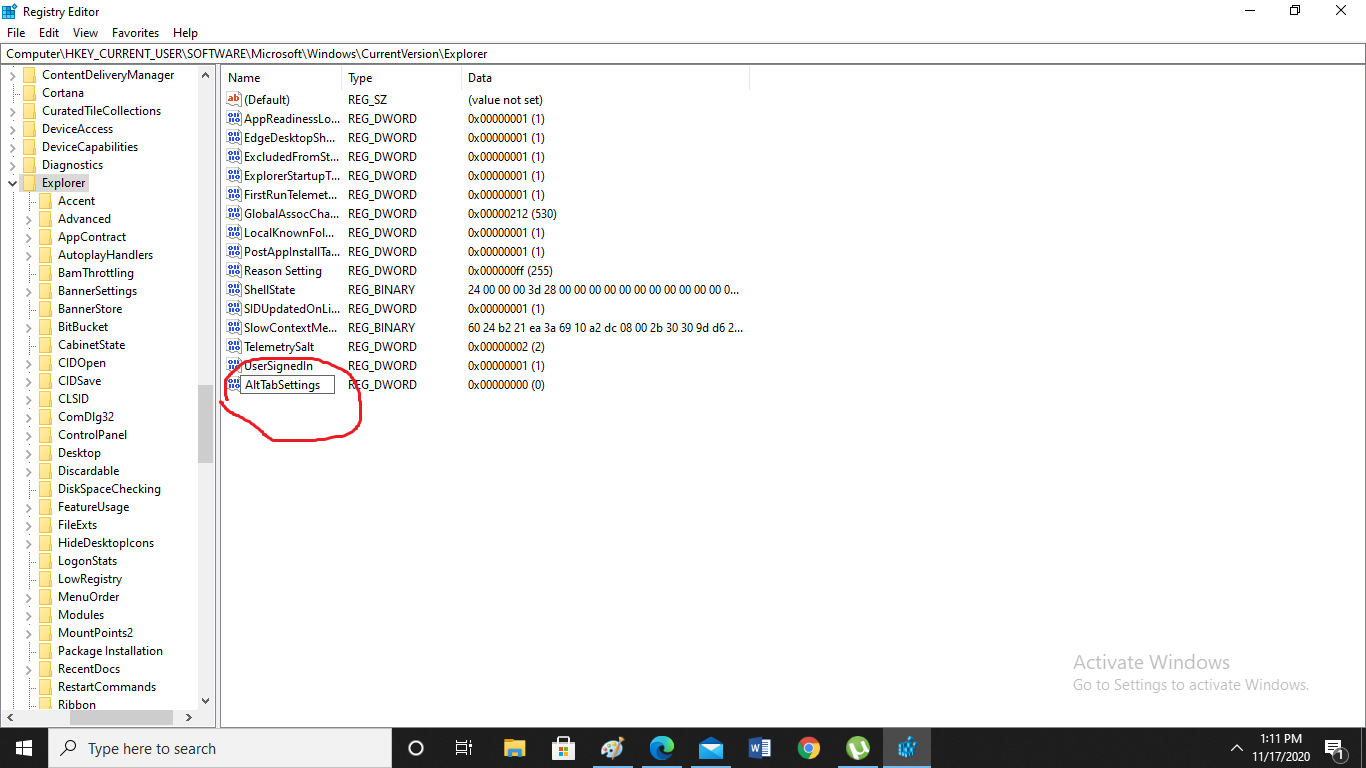 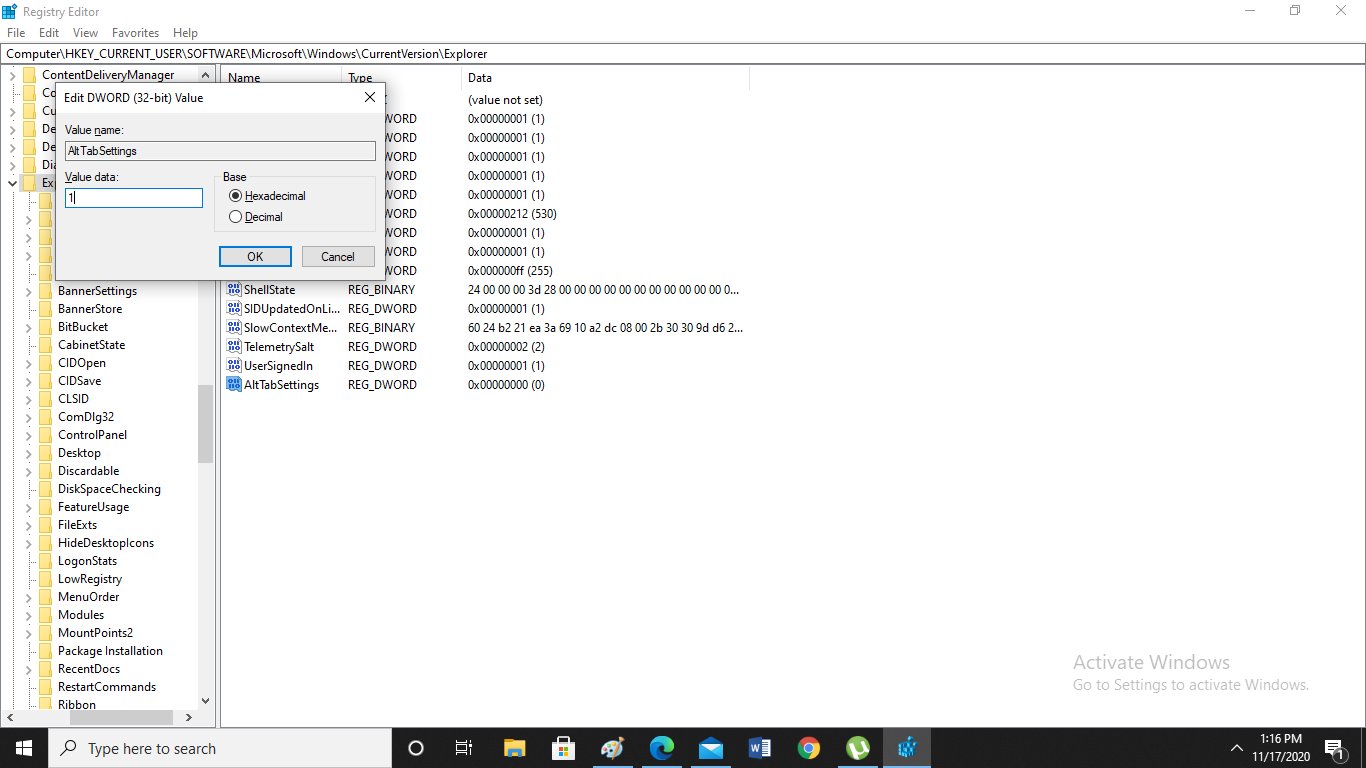 As human beings always get fed up from everything, so if you want the modern task switcher back then simply change the value data to 0 and restart your PC.