Huawei Ascend D2 is another large phone by Huawei after Ascend Mate. It is powered by a 1.5GHz quad-core processor, but it features a full-on 1080p display (just like the HTC Droid DNA) that looks totally stunning. Plus it has a stylish and elegant design with an aluminum body and metal frame.

In addition, Huawei’s properiatery fast battery charging technology enables the HUAWEI Ascend D2 to be fully charged in 30% less time than its takes other smartphones under the same electricity conditions. 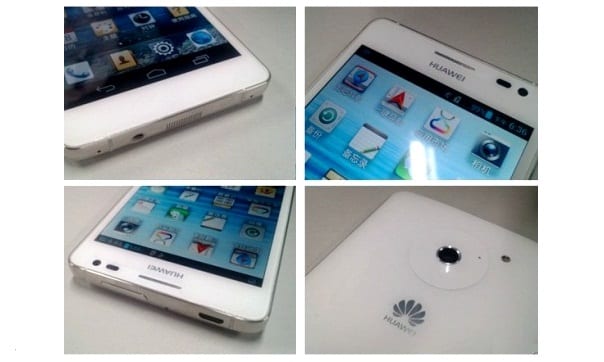