Huawei is preparing to unveil its new smart band. The launch of the Huawei Band 6 has been verified by the Chinese smartphone manufacturer. Pre-orders for Huawei’s new smart wearable are scheduled to open shortly. Customers may pre-order the Huawei Band 6 starting July 7th and receive a freebie, according to the company’s official Twitter account. The price of this listing on Amazon is $60.

The gadget has been listed on the Amazon website before of its launch, exposing important information, characteristics, and even pricing. The fitness tracker’s official debut date has yet to be announced by the business. 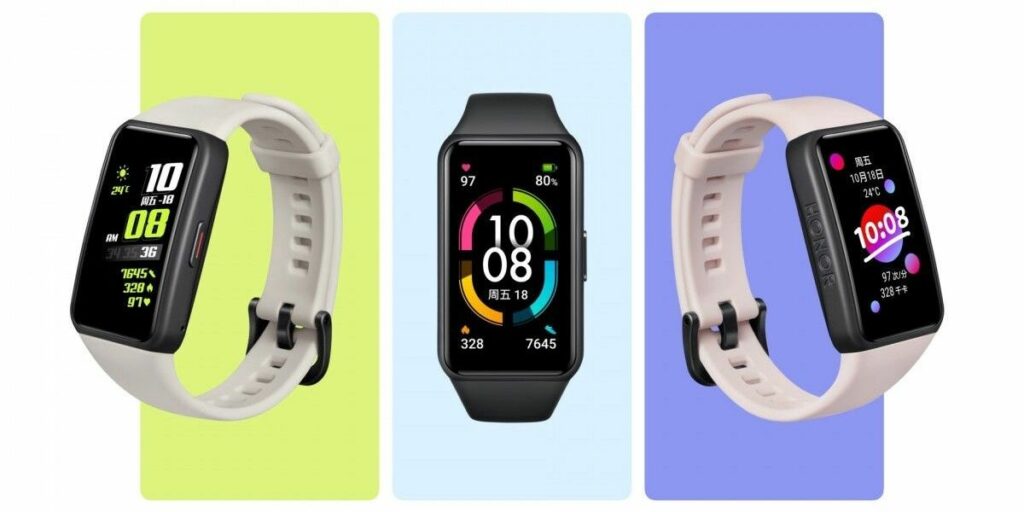 The smart band’s specs and functionalities are already known. According to these specifications, the smart band has a 1.47-inch AMOLED display. Furthermore, the screen has a resolution of 194 x 368 pixels. The AMOLED display supports slide and touch motions.

It also has a mind-boggling 96 exercise modes. Cycling, swimming, jogging, and other activities are among these modes. The company’s TruSeen 4.0 Heart-rate Monitoring function is also included with the smart band.

The smart band may also measure SpO2. It is said to have a battery life of up to 14 days/two weeks on a single charge. It also has compatibility for magnetic fast charging. Within five minutes of charging, it may provide up to two days of average use.