There had been a lot of leaks and rumors about the highly anticipated Huawei P30 Lineup for many months. Even though, some of the leaks and rumors have unveiled the design and specs of Huawei P30 Pro. However, there were no details about its non-pro model at that time. Recently, Huawei P30 Renders showed up. They unveiled that the upcoming Huawei P30 will feature triple rear camera setup and headphone jack.

According to the renders, some subtle changes that came are in the form of a new dual-LED flash which is no longer circular now.  There is an accented power button like the one seen on the Huawei Mate 20 Pro. In addition to this, the Huawei P30 will also feature the popular 3.5mm headphone jack that was absent in the last year’s lineup. Last but not least, there will be an in-display fingerprint scanner. 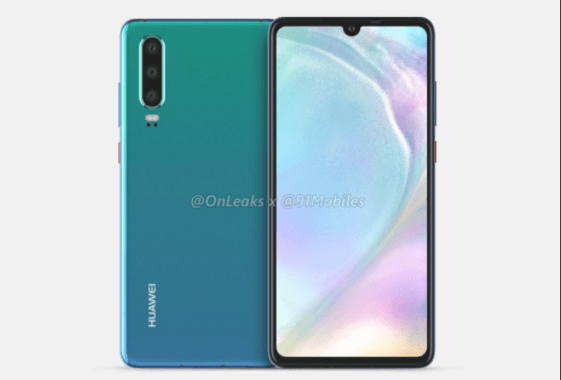 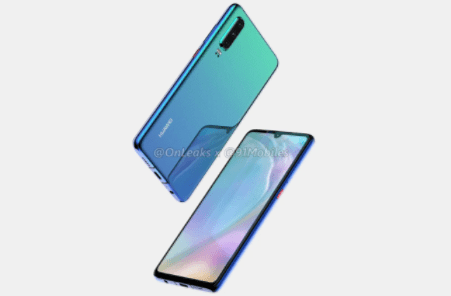 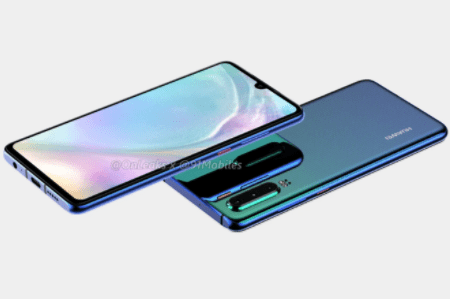 Furthermore, the huge chin which is the home to a fingerprint scanner has been replaced with a significantly smaller bezel. Similarly, the wide notch that was featured on the current-generation Huawei P20 has been swapped.  Huawei has stretched the display panel to 6-inches due to these two changes. According to the previous reports, Huawei P30 will come with triple rear cameras. Among them, one sensor will be of 40 MP resolution. It will help to improve the overall photo quality by combining four pixels into one, thus creating a superior 10-megapixel image. On the other hand, there will be a 24 MP snapper for selfies.
In addition to that, the smartphone will be capable of 5x lossless zoom with its setup. The phone is expected to be powered by the most powerful Kirin 980 chipset. The phone may go official at MWC 2019 in February with sales starting in March or April.
Source:  91Mobiles