According to the State Bank of Pakistan (SBP), $35.1 million inflow and $2.5 million outflows was registered in the information technology sector during July-April (2019-20). The net FDI remained at $32.6 million during this period.

However, the Ministry of Information Technology and Telecommunication released old while saying that net FDI in Information and Communication sector surged to $491.3 million during July-March of the current financial year 2019-20 compared to negative $113.7 million during the corresponding period of 2018-19. 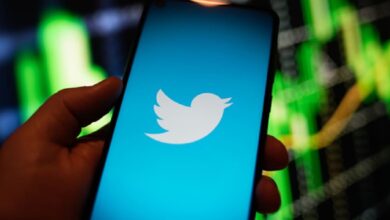