So here it is, the iPhone XS. Wait, that’s the X. And what’s the iPhone Xs Max. Now, there’s gonna be a lot of that in this review. So, this is a weird year for iPhones. Usually, Apples puts out a new iPhone in September, it drops the price of the old model and it keeps selling it for a few more years. This year Apple didn’t do any of that. Let’s check the iPhone Xs and iPhone Xs Max review.

The iPhone X, which came out last year in a flurry of hype, is gone. Instead, there’s the iPhone XS and the new mid-range iPhone XR. Apple really wants the iPhone X to be its new brand of phones. The letters, S or R, telling the models apart. But let’s be honest. These are horrible names. Especially iPhone XS Max, which looks ridiculous no matter how you write it. And to be perfectly honest steals the name of my child for which I will never forgive Apple.

Anyway, if you’re shopping for a phone this year, that means that you have two Apple phones to look at not just one. We don’t have an XR yet but we’ll review it when it comes out in about a month. So, the iPhone XS. It comes in two sizes, the 5.8-inch regular size, and the new 6.5 inch XS Max. The phones are identical apart from the size, the same A12 Bionic processor, same cameras, same basic designs, same OLED display tech with 458 pixels per inch.

The phones are identical apart from the size, the same A12 Bionic processor, same cameras, same basic designs, same OLED display tech with 458 pixels per inch. The Max also has a larger battery but I think the only real reason you should get the Max. If you really, really want a big screen. And that’s really the main question I got. How big is the Max? Is it too big? Is it worth it? And I think the answer is that it’s both bigger and smaller than you expect.

Don’t get me wrong, it’s big, as big as the iPhone 8 Plus and the Pixel 2. From the back, it shares the same surfboard quality as Apples previous plus-sized phones. But the front is a totally different story. Because the edge to edge screen fills the entire front of the phone, it doesn’t seem as huge as the plus phones. But Max’s size also gets away from it. With the older Plus iPhones, you never really had to reach the very top or bottom of the phone because of those huge bezels.

But to pull down notifications or control center on the Max, you have to reach the very top of the device. You can use Apple’s reachability feature to pull down the UI and then swipe. But that’s two swipes for one thing. It just kind of makes me sad.

The Max also doesn’t really do anything in software to take advantage of that big display. No, there’s not an extra row of icons. No, you can’t watch the video in Picture in Picture. Apps have to be updated for the new display. Instagram just look broken right now. And apps like Slack and Gmail and Twitter show you the exact amount of information, just bigger. In fact, everything is mostly just bigger.

Check out how huge the status bar is in control center. It’s huge, so yes, if you want a really big screen get a Max. It’s a beautiful display and I’ve enjoyed looking at it a lot. Nothing about it is easier to handle than the old plus phones. And in some cases, it’s harder. In every other way, the Max is identical to the XS, which is almost identical to the X.

From the outside, you would never know the difference except that you can get the XS in this interesting gold color which has cool coppery iridescent effects in the light. Here’s where I want you to go with me. The iPhone X introduced so much new stuff into the phone world that reviewing the XS gives us the chance to check in on it a year later since so much of it is the same. Take the display. The XS has the same OLED display as the X with curved corners and the notch. It’s still one of the best displays out there with excellent color reproduction, brightness, and touch response. Last year we were wondering how Apple would handle burn in on this display and this year we know. 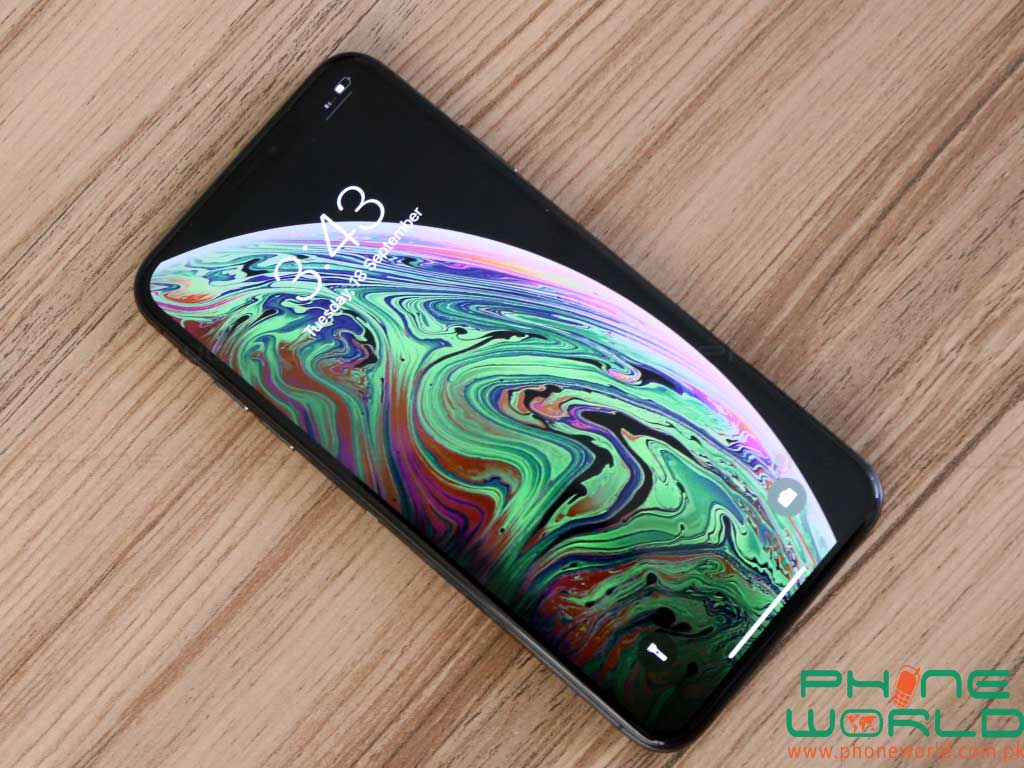 There are basically no problems with burn-in on the iPhone X display. And I’d expect the XS to keep it up. It’s also been a full year of this physical design and while it’s beautiful, I can tell you the iPhone X scratches way more easily than you’d expect. Apple says the front and back glass is more durable this year, so we’ll see. 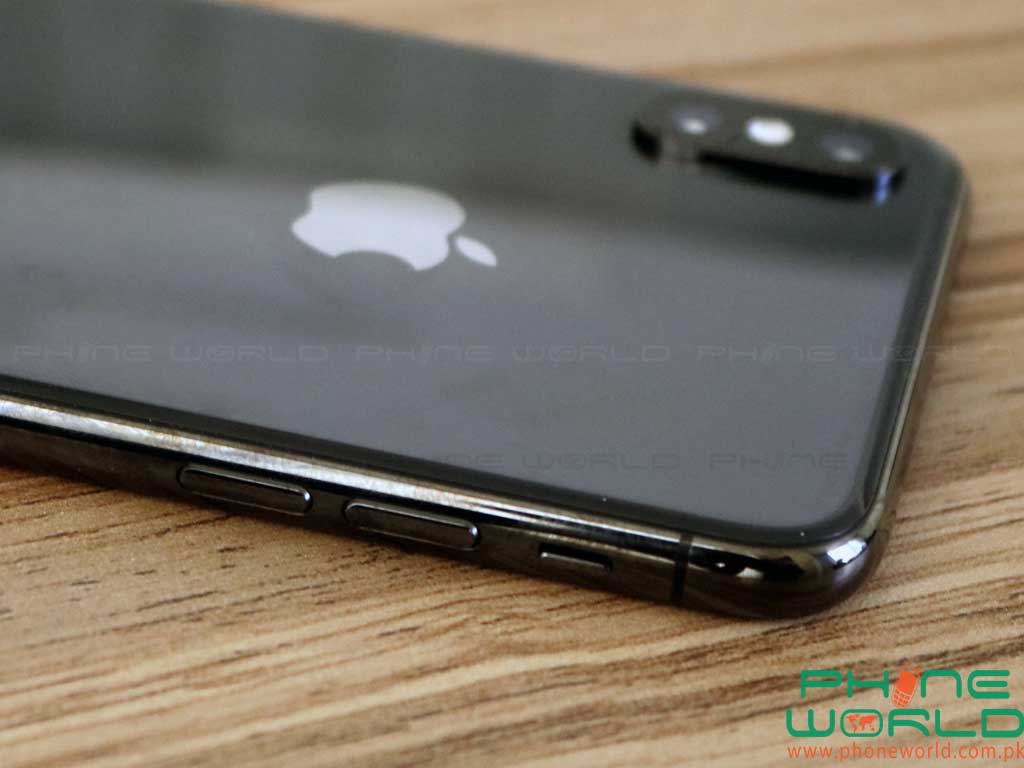 I can also tell you that getting rid of the home button and moving the screenshot feature to wake plus volume up means I’ve taken 10,000 accidental screenshots. Apple please change this to wake plus power down so they’re not directly across from each other. 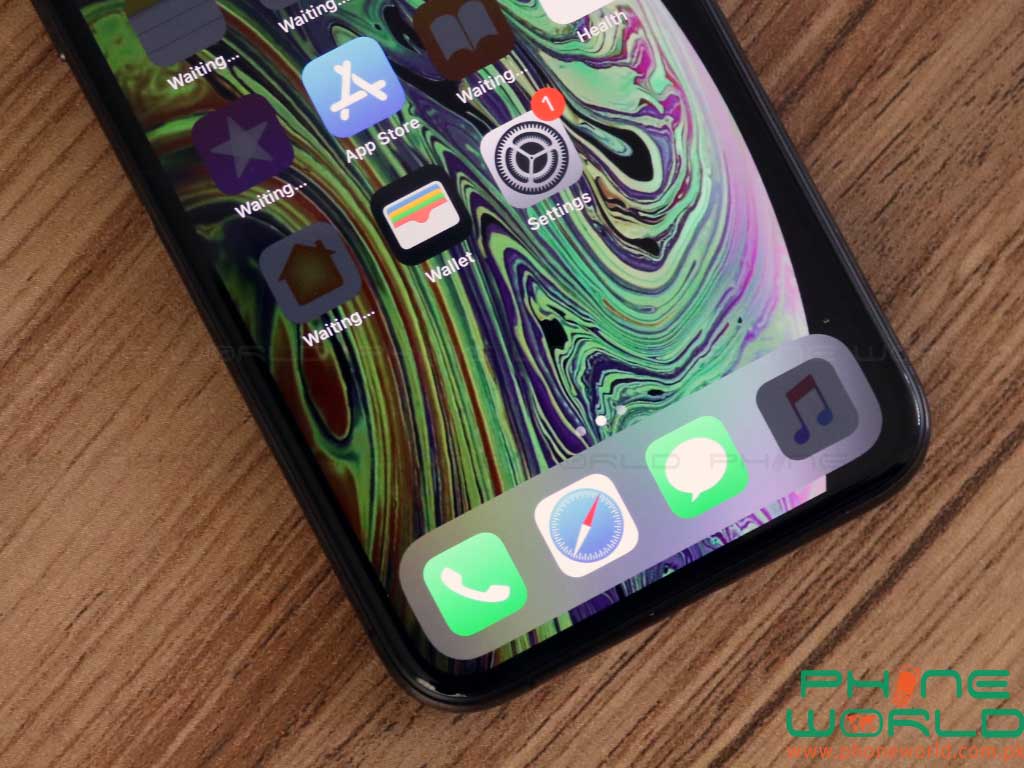 It’s also been a full year since Apple introduced Face ID and we know that it works pretty well most of the time. Face ID on the XS is ever so slightly faster than the X. It’s noticeable side by side but it’s really just an extra beat. It still won’t work with glasses that block IR light and it doesn’t work in landscape or upside down or anything like that. You still have to adapt to it instead of it adapting to you but overall for most people, I think it’s easier to turn on Face ID and forget about it than it Touch ID. And that is a very good thing. So what’s really new here?

You’re basically looking at two things, the camera, and the processor. Let’s start with the processor since that’s pretty simple. Last year there was the A11 Bionic and this year there’s the A12 Bionic. Pure CPU performance-wise, the A12 isn’t really that much faster. Apple only quotes a 15 percent performance improvement and I didn’t see a noticeable speedup over my iPhone X. The GPU is 50 percent faster but as usual, that feels like headroom for the future since these devices tend to stick around for so long. Last year’s A11 GPU was 30 percent faster than the A10 and it’s not like we’re maxing that out after a year. The big change the A12 is really the vastly bigger neural engine which accelerates machine learning.

As more and more apps rely on machine learning that’s gonna be a huge deal. But right now, you’re looking at a bunch of AR demos and some new camera features. Speaking of those new camera features, the camera upgrades on the XS over the X are significant. But I’m just gonna come out and say it. I don’t think the iPhone XS has a better camera than the Pixel 2. And the Pixel 3 comes out in just a few weeks. 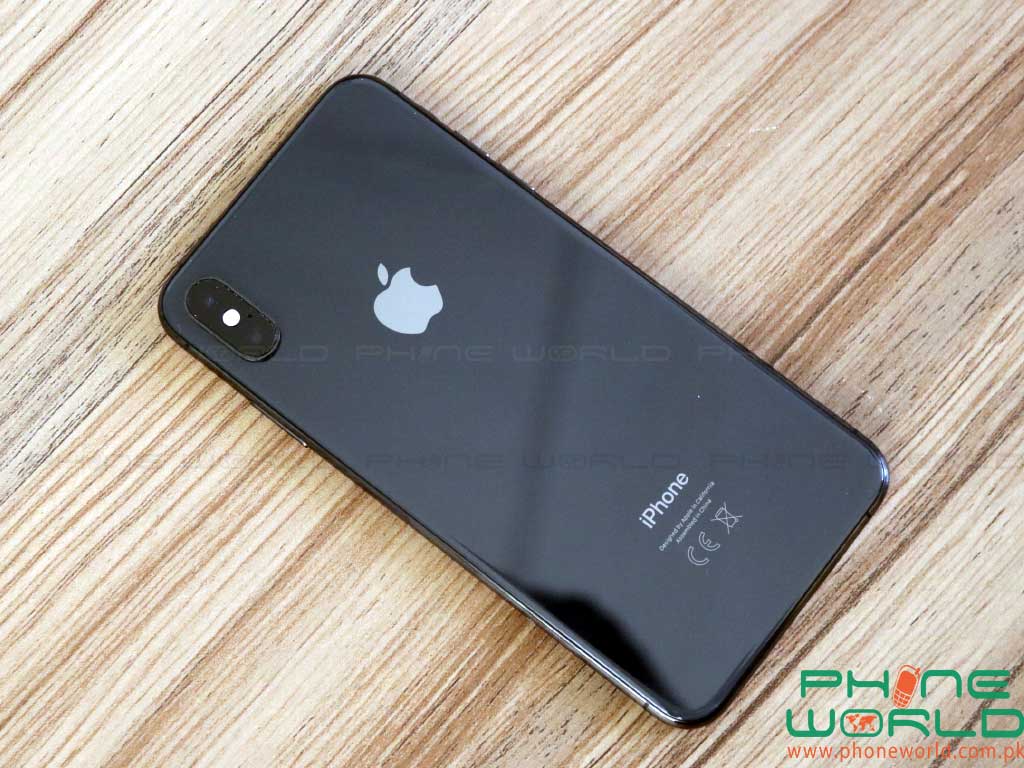 After seeing all these heavy prices of 2018 iPhones, I am not impressed at all. They are way too expensive with a few new features, that doesn’t require this much money. If you are having iPhone X and thinking to upgrade then I will say a big NO, and if you are upgrading from iPhone 6 or iPhone 8 then you can but still think of this much money in which you can get a used car. The choice is yours, do tell us in comments!

Also Read: What’s the best buy? An iPhone XS Max or a Car?