The biggest concern is how Apple claims that customers could keep the products in the water for up to 30 minutes, from 1 to 4 meters deep, depending on the iPhone model. The commercial statements were written on Apple’s Italian website and were used in TV ads and on social media. 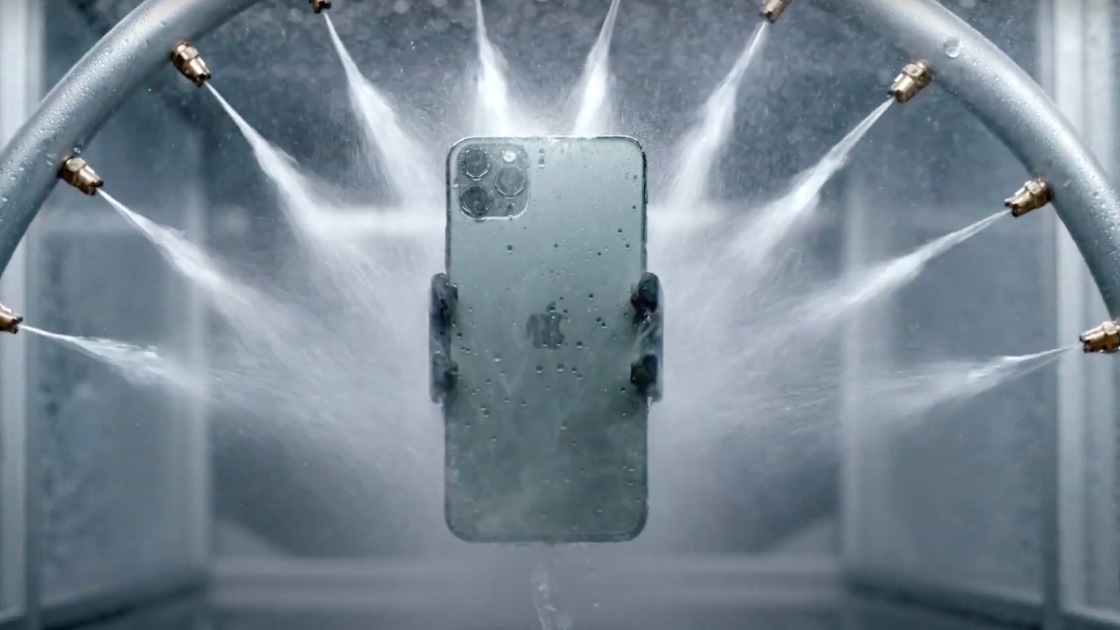 However, Apple says that the water-related research statements based on a standardized laboratory test using pure water and not a true global case situation, like the falling of an iPhone on a saltwater sea, should have been explained.

The precise context of Apple’s claims for water resistance can be learned only when customers access the company’s website and scroll through the ranking details of the IP (Ingress protection). Apple’s disclaimer mentioned “no liquid damage guaranteed” to the regulator, which meant that the company would fail to serve the customers on iPhones affected by water. The regulator already had a concern. Furthermore, the Italian Competition Authority adds that the disclaimer could not decide whether the guarantee was legal nor clarified the limits on Apple’s claims on the water resistance.

In December 2019, the Italian regulator started to investigate allegations. One consumer noticed that the iPhone was taken when it stopped working on a short dive in the sea. The owner paid EUR 640 to repair it.

Apple’s promotional iPhone 8, iPhone 8 Plus, iPhone XR, iPhone XS, iPhone XS Max, iPhone 11 Pro, and iPhone 11 Pro Max are all eligible for this charge. There was no newest edition, the iPhone 12. However, the substance has water resistance for up to 30 minutes at a maximum of 6 meters.

“For these reasons, the authority has decided to impose penalties totaling EUR10 million (roughly $12 Million) on Apple Distribution International and Apple Italia,” he said in a declaration. Apple’s stance is still unclear in this situation.