Mobilink Jazz being the official partners of Lahore Qalandars and having a history of association with cricket holds Jazz Rising Stars T20 Cup opening ceremony at Gaddafi Stadium Lahore. 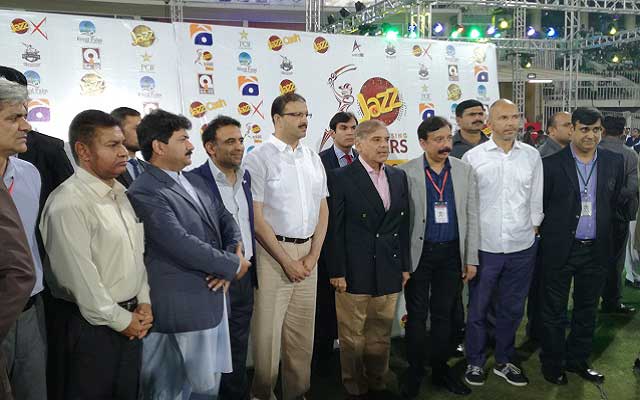 The event was held in Lahore which was attended by Mobilink’s management, PCB officials, Lahore Qalandars Management, Media Personalities and all the cricket lovers from Lahore. Honorable Chief Minister Punjab, Mian Shahbaz Sharif was the chief guest of the opening ceremony. 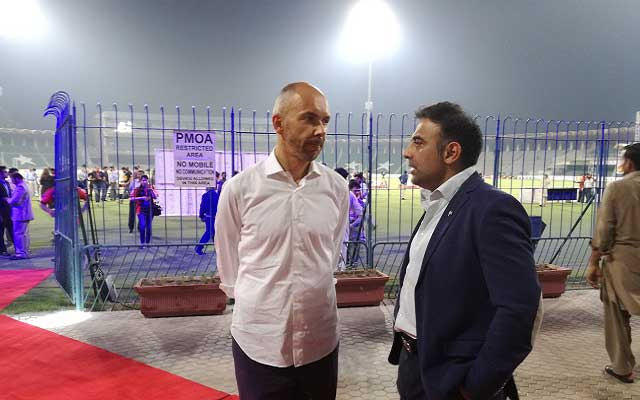 Jazz Rising Stars a one of its kind initiative which aims to find the hidden cricketing talent, provide them a platform and equip them with the right resources to shine. As part of the initiative, cricket trial camps were set up in eight districts of Punjab where Aaqib Javed and Mudassar Nazar selected the best cricket talent for each district. A total of more than 113,000 contestants participated in the trials. Players from each district have been shortlisted to represent their districts in Jazz Rising Stars T20 Cup. 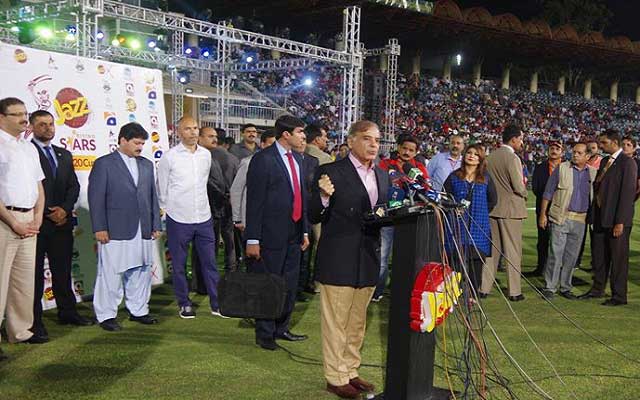 I congratulate the organizers of Cricket Talent Hunt Programme for their splendid effort. The trial of more than one lakh thirteen thousand players from all over Punjab is a remarkable achievement of Rana Fawad Ahmed and his team. In this talent hunt programme, a boy has also been discovered who can bowl with his both arms. It is perhaps the only example that a player can bowl with his left arm as well as his right arm. This is the victory of cricket in Pakistan. 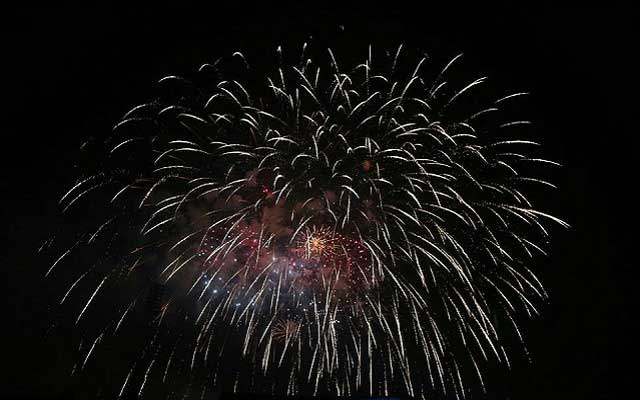 The spectacular fireworks which enlighten the sky with its flames was the most desired part for the spectators in the opening ceremony. The opening ceremony was followed by a match between Lahore and Faisalabad. 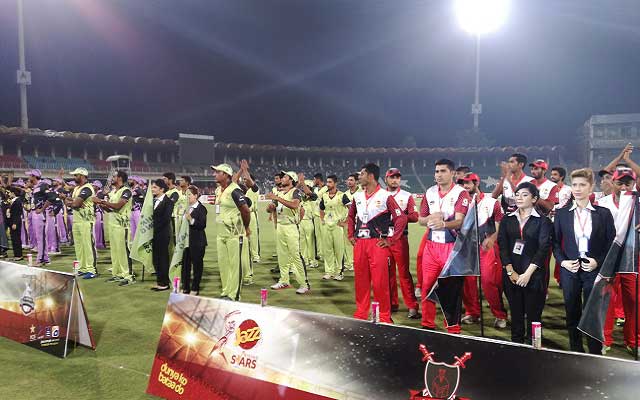 A total of eight teams; Lahore, Gujranwala, Multan, Rawalpindi, Bahawalpur, Faisalabad, DG Khan and Sargodha will be competing against each other to win the Jazz rising Stars T20 Cup. 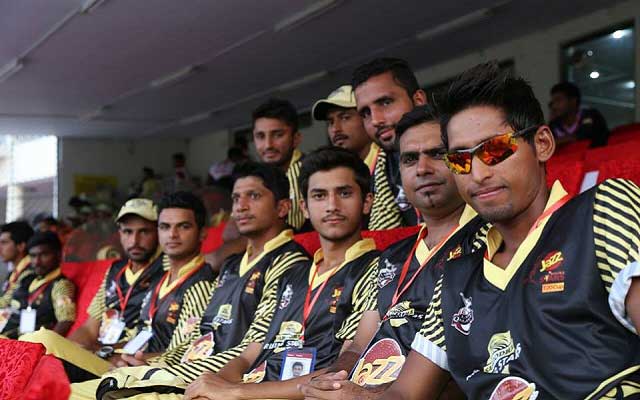 Started from September 24, 2016 the spectacular show of some amazing cricket in Jazz Rising Stars Cup will continue till September 30, 2016  with the final to be held on October 1, 2016. 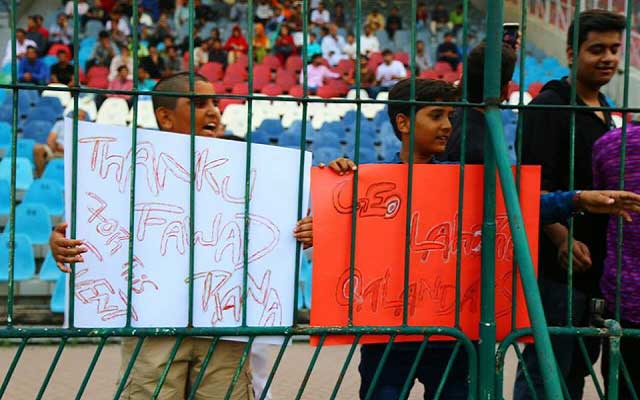