The telecom sector of Pakistan has undergone through huge transformations after the arrival of 3G and 4G services in the country. From the increase in mobile phone penetration to the launch of various m-Services; Pakistan’s telecom sector has become a success story for some regional countries who are left behind in technological race. This is also evident from the recent stats announced by the PTA. Now as per June, 2017 report of Pakistan Telecommunication Authority (PTA), the number of mobile internet subscribers reached a record figure of around 42,084,032 million. Mobile Broadband Users Reach 42 Million in Pakistan.

The number of 3G/4G users by the end of June have reached more than 42 Mn mark in Pakistan. Before this, the figure of MBB users in the country was 41.728 million, according to the report published by PTA.

The stats revealed that the MBB leader in the market is Jazz with 13,380,549 million subscribers as after its merger with Warid it got 937,209 users of LTE.

Ufone, with 4,960,486 million is the forth mobile operator in Pakistan with decreasing subscriber’s base. Also the annual cellular subscribers of Ufone are decreasing on 100,000 basis year wise.

Also an interesting thing revealed from June report of PTA is that the 3G users are now decreasing whereas 4G subscribers are getting a boom.

The overall cellular tele-density has reached to 72.41% in Pakistan. We expect that these figures will further witness a boom in coming years. 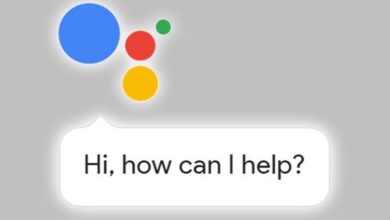 Guess how Many Times Google Assistant’s Android Version is Installed?