Unprecedented increase taxes badly affects sales and imports of mobile phones
The importers and distributors in Pakistan are furious and are in state of confusion by the unprecedented increase in the taxes by FBR. Most of the importers are not getting clearance of their cellular phone consignments at the port since Thursday April 04, 2013 because of the sudden increase of import taxes. Dealers have complained that while they have not catered for the increased upfront investment but are even more concerned that when these device hit the market the customers will not be willing to pay an additional amount of Rs 500 & Rs 1,000 after the imposition of taxes on mobile phones.

[blockquote cite=”Director Teletec Mobile Azad Lalani “] Mobile phone sales have dropped by 25% after the government decision & the imports has also slowed down after April 4th April. This trend is likely to contiue if the government does not come to the rescue of the industry.

Around 80-85pc people use low-cost phones which are in the price tag of Rs3,000. After the imposition of tax, many people are unable to purchase the phones due to 25% to 50% increase in prices. The market which already was price sensitive cannot sustain this jump and the worst hit are the lower and middle class cosnumers.
[/blockquote] [blockquote cite=”Noman Zakariya, Manager Sales, United Mobile”] Sales have plunged by more than 50pc due to drop in demand as people belonging to the low income bracket are not accepting the price hike.
“Our imports have come down drastically”
[/blockquote] 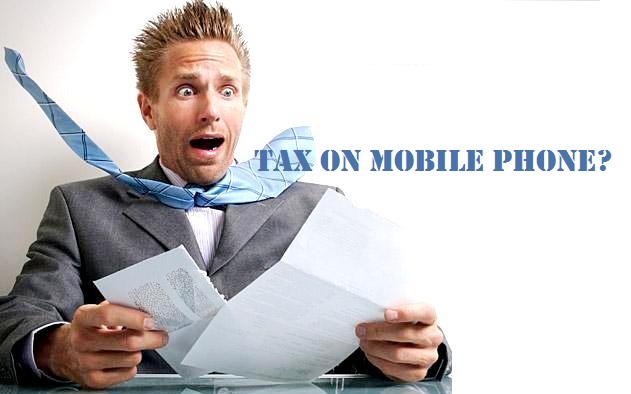 A meeting of electronics dealers from all over the country with the Member (IR) Operations, Mustafa Ashraf, on April 19 in the FBR House Islamabad discussed imposition of GST on cellphones. The Member IR Operations admitted that the SRO 280(I) 2013 of April 4 was issued without any homework or consultation with stakeholders, including importers and traders of cellphones.

This step by government has severely affected our mobile industry and the declining sales are the drawbacks of the new sales tax regime. The importers of mobile phone sets are already heavily taxed under SRO 140(I)/2013 of Feb 26, plus the mode of collection of sales tax has been shifted from cellular companies to importers and sellers of mobile sets.

The industry has warned that if SRO 280 is allowed to prevail, it would encourage illegal trade of mobile sets via Afghan Transit Trade or Dubai channel. The business community of Pakistan mobile industry demanded that SRO 280(I)/2013 be withdrawn and previous mechanism envisaged under SRO 542(I)/2008 (June 11, 2008) be restored. 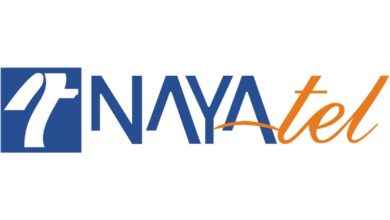 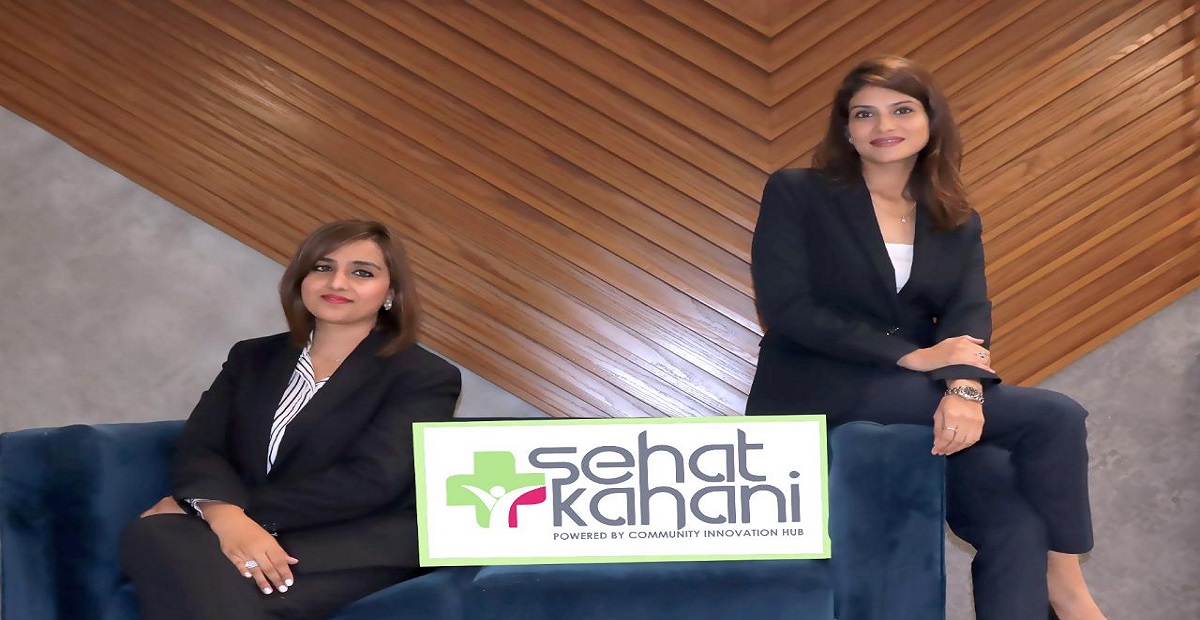