All three of the 4G LTE phones starts with Android 4.0 Ice Cream Sandwich and upgrade to Android 4.1 Jelly Bean by the year’s end.

The phones are made using the same Kevlar material as the Droid Razr and Razr Maxx, which gives them an expensive, luxurious experience. And the angular corners of the prior phones have been curved out for a smooth new look.

Motorola’s ColorBoost technology is also at play, which it claims makes for more vibrant color imitation, text looks super sharp and images are clear and saturated on the screen. It looks every bit as nice as the Samsung Galaxy S III.

While all three Motorola Droid Razr phones share a very similar look and feel, there are some differences.

Here are the Specifications of Motorola’s new Family!

Another interesting fact about Motorola Droid RAZR ‘s is that Chrome will come pre-installed on the new DROID RAZRs, and Motorola was keen to point out how fast it is.. Let’s try the new Moto’s experience! 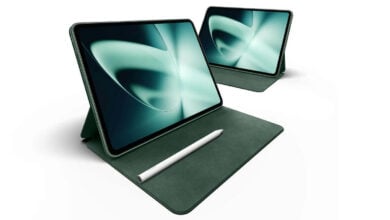 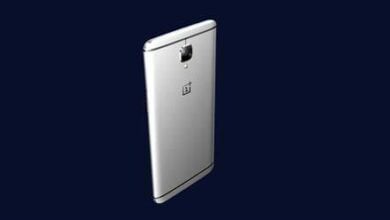 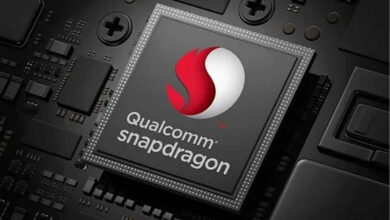 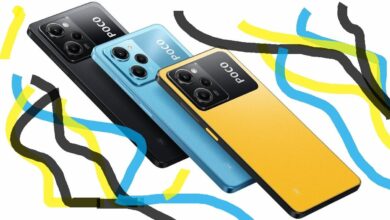 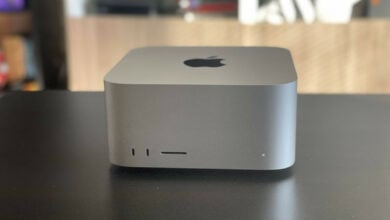