Recently, there has been a rising trend in the smartphone market of introducing super-fast charging technology.  Chinese tech giant Xiaomi lately announced its first 200W hyper-charge technology that can charge a 4,000 mAh battery in around 8 minutes which is just hilarious. Following its footsteps, a new leak suggests that Infinix Mobile may also be working on a super-fast charging solution. As per a report, the company is currently working on a 160W fast charger.

A couple of months ago, a piece of news was leaked that Infinix was operating on a 150W charging system for its future smartphone. Initially, many took it as a rumor but it turned out it wasn’t a rumor at all and it was just a teaser of a 160W charging technology on which Infinix is currently working. Though, there is no official news from the company yet, however, a leak from xda-developers suggests that Inifinix is working on a new mysterious smartphone that supports 160W Ultra-Fast Charge. 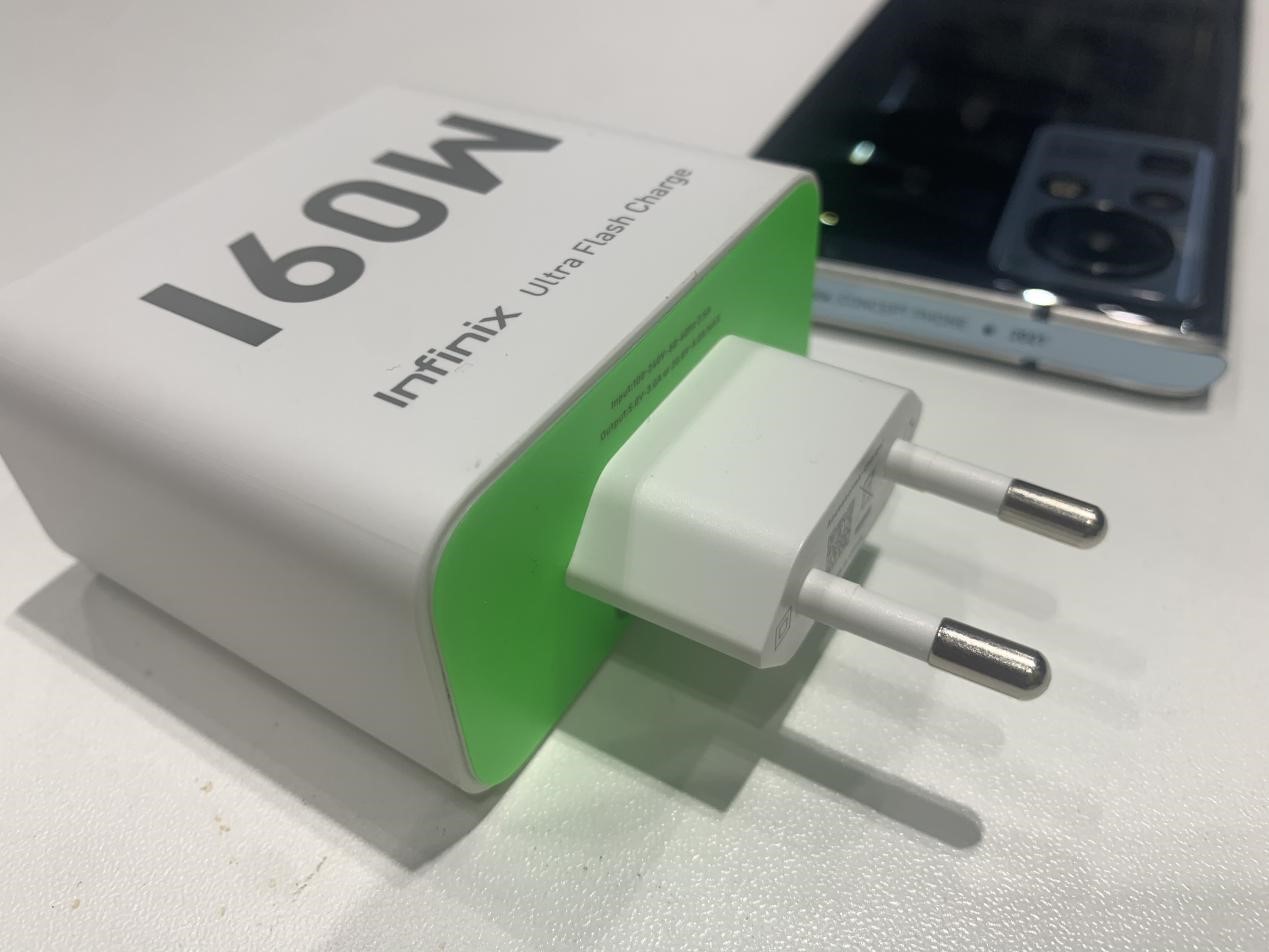 So if the rumors are true, it will render Infinix a huge boost in the smartphone market. It has remained the tradition of the company to exactly what their local customers require. Therefore, a new phone with 160W charging technology would be the best way to show its utmost commitment to providing cutting-edge technology to its users.