22nd October 2013: Finally, Nokia has launched its newly developed product called Nokia Lumia 2520 with some advanced and exciting features. For the first time Nokia has crafted a Windows RT slate thus, becoming the first company after Microsoft to do that. With the advanced LTE, it consists of a 2.2GHz Snapdragon 800 CPU and a 650nit screen made out of Gorilla Glass 2. Apart from that, it consists of a storyteller app (which was also seen on the previous version 1520), a 6.7MP rear camera featuring Zeiss optics and a 2MP front facing camera. 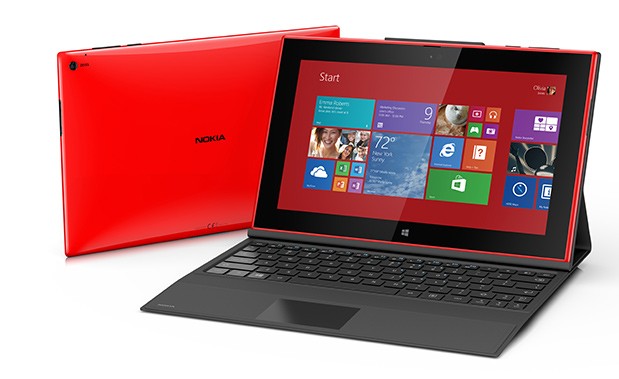 It will be available in both red and white colors and might also be available in black. Its exciting features include quick charging capabilities that allow its 800mAh battery to go from drained to fifty percent within a period of not more than forty minutes and this has been made possible through the operating system that runs on an ARM-based chip allowing it to offer superior battery life to the full Windows 8 system running on tablets powered by x86 processors. One of the best things about Lumia 2520 is this that it also supports an optional 4G card. According to some sources, the price of Nokia Lumia 2520 is going to be $499. Whereas, the Nokia Power Keyboard accessory costs $149 more as it offers extra five hours of battery life along with two additional USB ports. 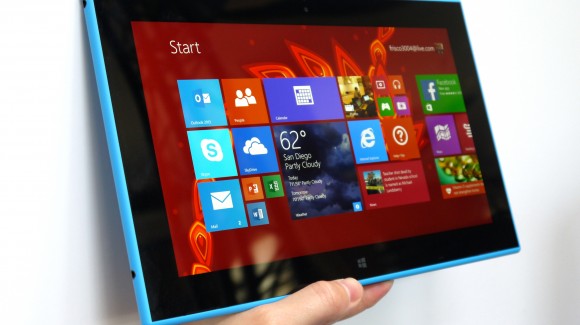 Some media sources have confirmed the fact that Nokia’s head of product design, Mr. Marko Ahtisaari has been working for a year and a half towards the development of this new product. Perhaps, he used to spend at least one third of his time daily working on this tablet.