The new concept phone and AR applications will be unveiled on 17 November. A dedicated Oppo Inno Day 2020 in China is hosted by the brand, and it has now announced the launch of AR Glasses. The IoT product was tinged in a poster and looks like you are wearing sunglasses. The Oppo AR Glasses would probably be designed into a number of sensors to enable an immersive user experience. Oppo has trimmed the arrival of a concept phone alongside the AR Glasses that will see innovation in the display screen.

The company has gone to Weibo to announce the launch of Oppo AR product on November 17, at their Inno Day 2020 event. An image from the teaser poster reveals that the lenses are identical to sunglasses. Oppo AR Glasses. The edges of the metal frame and additional black curtain frame-block the distractions surrounding them. It should be trying to deliver an immersive experience and the post from Weibo says (translated) “Sit 3 meters away and enjoy the immersive experience of a 90-inch large screen.” 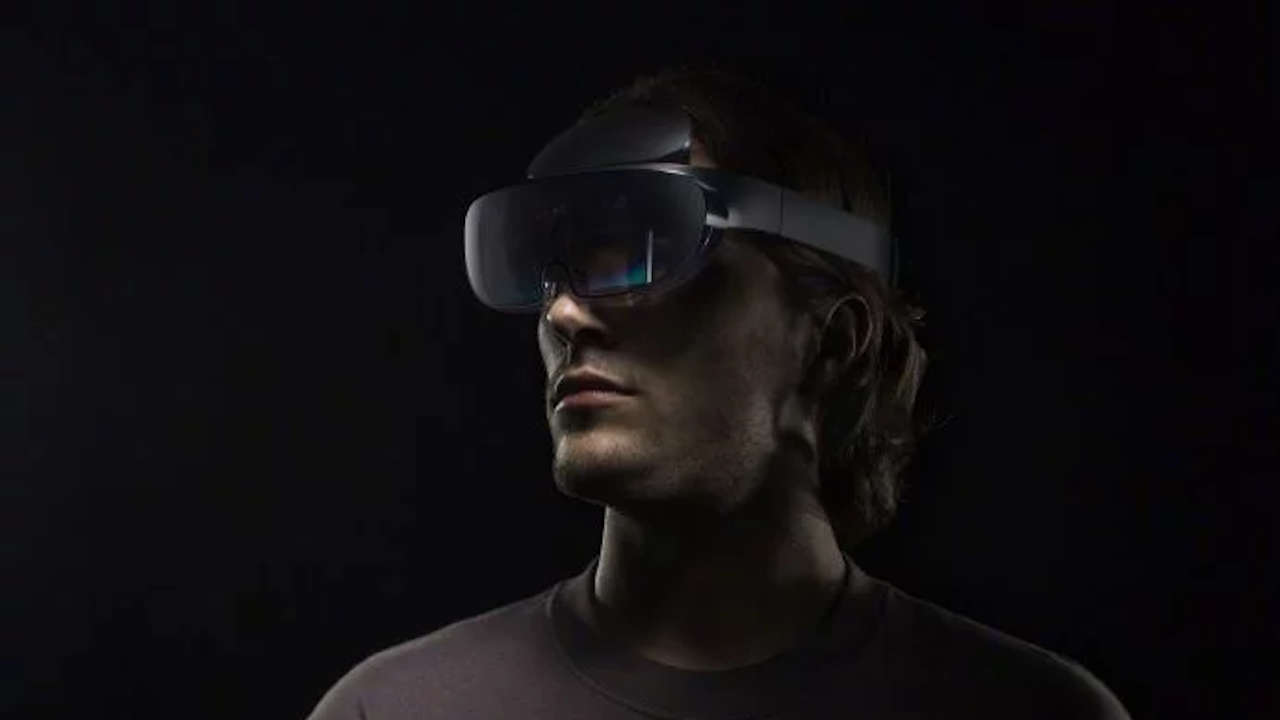 The company also plans to unveil a concept phone during Oppo Inno Day 2020 on 17 November. The Weibo teaser shows that the show screen looks innovative. The handset is given a partial look and curved edges are seen to the sport. It may be a foldable phone or one on the Galaxy Fold range that has a clamshell-like foldable screen. In any case, it will only be a concept phone and will not be commercially released.

Oppo has also managed to get an interesting superimposed view of the virtual universe with the launch of the space computing AR app. More information on this should be given on 17 November during the case.