I have a piece of good news for all those people who never get bored of playing games. A New Pokemon Game is going to launch this summer for those who want to experience real-time Pokemon battles on their smartphones. The Pokémon Company has recently collaborated with DeNA to launch all-new “Pokemon Masters”.

A New Pokemon Game Will Soon Make Its Way For Gamers

“The idea was to create a gameplay experience where you could befriend not only pokemon but trainers.”

The game will take place in a new region called Pasio, which will be an “artificial island”. The trainers of this game will be given control of a single Pokemon. In addition to that, all the trainers will be allowed to be teaming up with other trainers to take down opponents in 3vs3 battles. Moreover, the combat will be based on cooldowns of your abilities and will happen in real-time rather than turn-based. 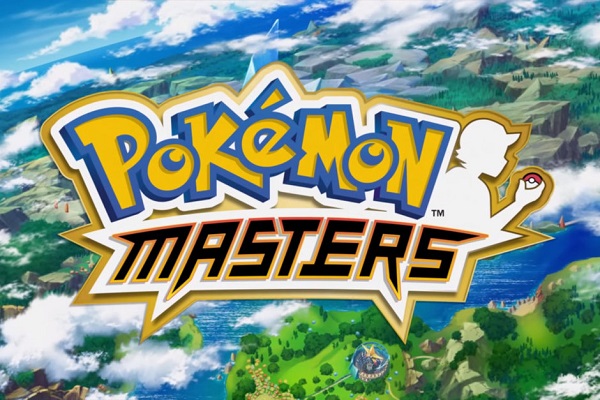 In addition to Pokemon Masters, the company is also working on an app that turns sleep into play and a cloud service for storing pocket monsters from multiple games. This new game will be available for the Android’s Play store as well as the Apple’s App Store. There had been no further words regarding it. Stay tuned for more updates.