In the month of the June, 2017 QMobile launched QMobile A1, a new flagship device, in the market. QMobile A1 comes with high features and specifications. The gadget price in Pakistan is PKR.27,900/- 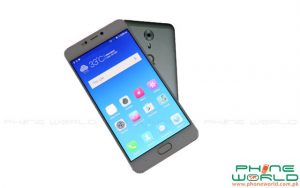 After the great success of QMobile A1, QMobile introduced QMobile A1 Lite.  This 4G enabled device launched in July, 2017, which comes with very high end features and specifications. Its price in Pakistan is PKR.22,999/- 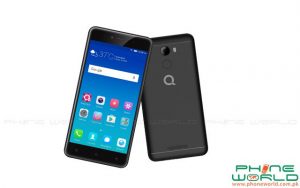 QMobile is Pakistan’s number one smartphones selling company. Keeping the care of their customers in mind, they always provide devices with high features and affordable prices. This is one of the reasons that QMobile became No.1 and gained the high status among all the local smartphone companies in Pakistan.