With the launch of Amazon Appstore Small Business Accelerator Program, Amazon is following Big Tech giants Apple and Google by having its own appstores. The new program will reduce the commissions Amazon takes from app developer revenues which qualifies for smaller businesses. Amazon’s Appstore used to take 30% cut of revenue, including that from in-app purchases. Now, it will take only 20% from developers who earned up to $1 million in the prior calendar year. As Amazon is offering the developers a different type of perk i.e. Amazon Web Services (AWS) credits , Amazon’s cut remains big at 20%. 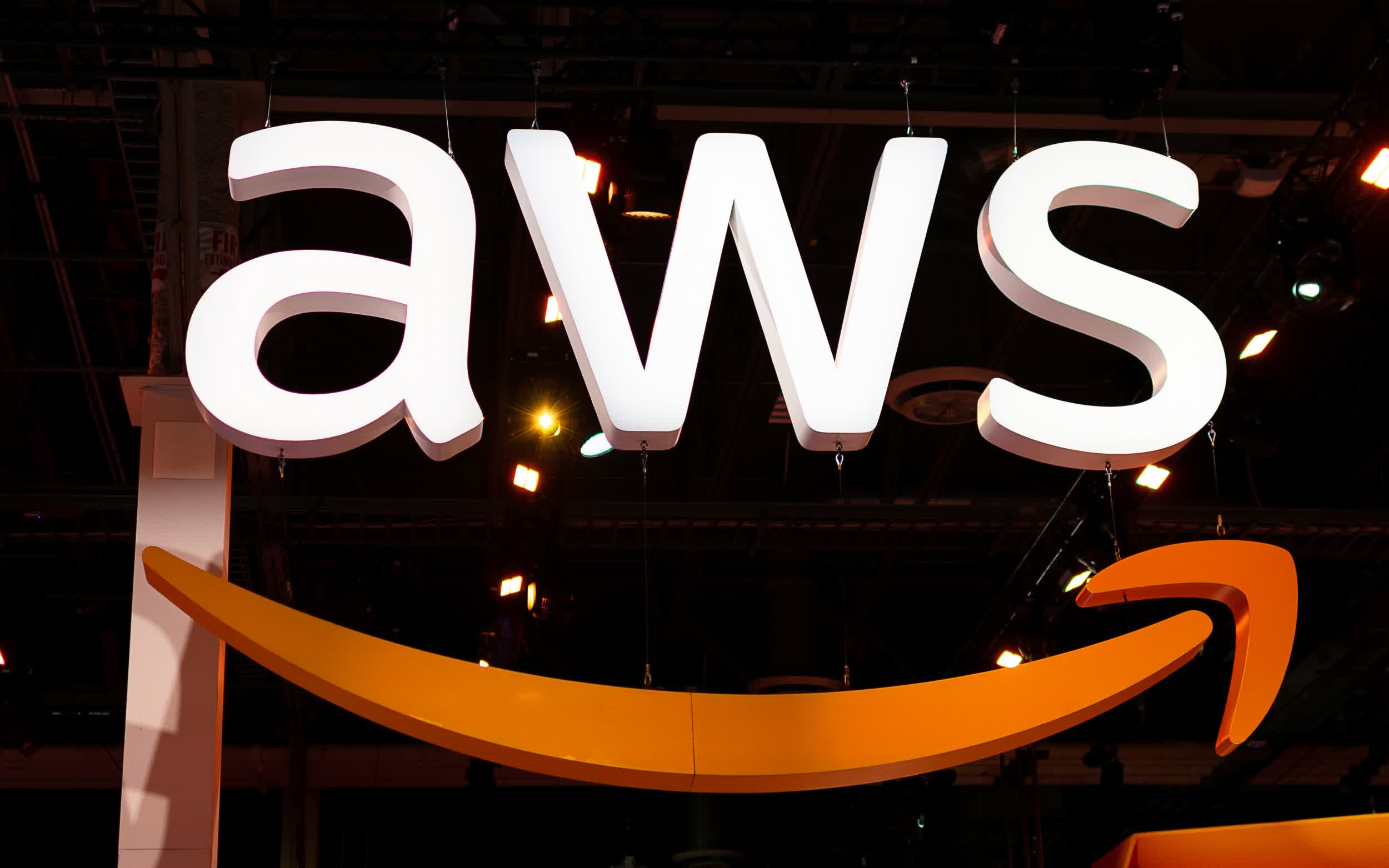 In a calendar year, Amazon says developers with less than $1 million in Appstore revenue will receive 10% of their revenue as promotional credit for AWS services. This includes infrastructure technologies like compute, storage and databases — to emerging technologies, such as machine learning and artificial intelligence, data lakes and analytics, and Internet of Things, notes Amazon, totaling the perks of the program up to an equivalent of 90% of revenue. If the developer’s revenue exceeds $1 million during the year, they’ll shift back to the standard royalty rate and will not receive the AWS credits for the remaining year. If the revenue goes below $1 million, the developers will be eligible for the Small Business program in the next calendar year.

Director Palanidaran Chidambaram of Amazon Appstore said that giving the push and help to small businesses with AWS via credits, we are making it easier for them to build and grow their app businesses. He also said, that  the access to a broad range of technology becomes easy and they can innovate faster and build nearly anything they can imagine.

These changes to the royalty have come about at such a time that the tech giants are under high regulatory pressure over the nature of their businesses, which many app publishers, like Basecamp, Spotify, Epic Games and others have argued to be anticompetitive. Apple is also being sued by Epic over its app store fees, in a potentially precedent-setting case. As a goodwill gesture, Apple and Google decreased their fees for smaller businesses.

Amazon says the new program will launch in Q4 2021, and more details about how to participate will be provided at that time.