Mobiles are no more used for the sake of messaging and calls in fact it is complete and outstanding way to make our lives more easy.
Technology is blessing and we can see that thing inform of upcoming mobile features and specification,but one of the most important frontiers in technology right now is how mobile can make paying for stuff easier.

Here are the latest updates to the state of the mobile payment union, player by player:

For web and mobile use, it simplifies the way you can buy things. It rounds up your payment and authentication data in its cloud service, and lets you plug that into places online. Think of it this way: anywhere you’re used to seeing a PayPal option, you might see MasterPass too. Instead of typing out your name, address, card number, etc, you’d just enter your MasterPass password. 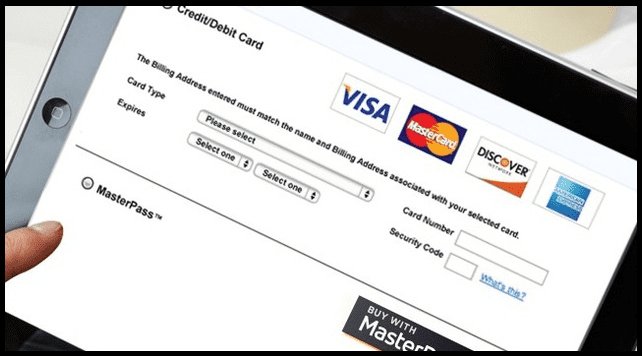 MasterCard is no stranger to high-tech purchasing. Its existing PayPass Wallet already lets you tap your credit card on NFC terminals. But the new MasterPass service takes it all to another level, letting you do things like  Scan barcodes and buy items with your phones on the spot.

MasterPass isn’t an app, but rather a service that retailers will be able to bake into their own apps to add functionality. Much like Amazon’s 1-click ordering button that can be embedded on retail websites, MasterPass can be rolled into retailer apps to turn smartphones and tablets into portable check-out stations.

Visa’s new partnership with Samsung to embed its PayWave technology directly into Samsung devices could help kick-start NFC-enabled payments around the world. But U.S. wireless subscribers may be left out of the frenzy.

Visa announced a new partnership with ROAM, which is a point of sale company. Basically, ROAM makes checkout terminals that you’ll find in stores, and has payment tech that helps turn phones into check-out counters, too. That’s right: dongles. This will help get Visa Ready—the company’s mobile payment initiative—into actual stores.

The move should make it easier for companies looking to create a mobile wallet app to integrate their services into mobile devices and Visa’s payment network. And anything that will make it easier for other companies to develop their mobile wallets could spur adoption of the much-hyped NFC (near field communications) payments market, which has been talked about for years.
Website:

Pay Pal offers dongel which works in conjunction with an iPhone or Android app, and it accepts payment from credit cards, checks, cash, or your PayPal wallet. Receipts are spit out from a printer, over email, or as an SMS with a link.
eBay-owned PayPal launched the mobile wallet early last year, allowing consumers to connect their existing PayPal account to their mobile device and fund purchases by entering their phone number and PIN code into the retailer’s existing point-of-sale terminal. The service also features price comparison and shopping list tools as well as support for coupons and offers. Beginning later this year, Discover will enable all of its 7 million existing merchant partners across the U.S. to accept PayPal transactions–the firms are also negotiating to extend the alliance to Discover’s international payments network. 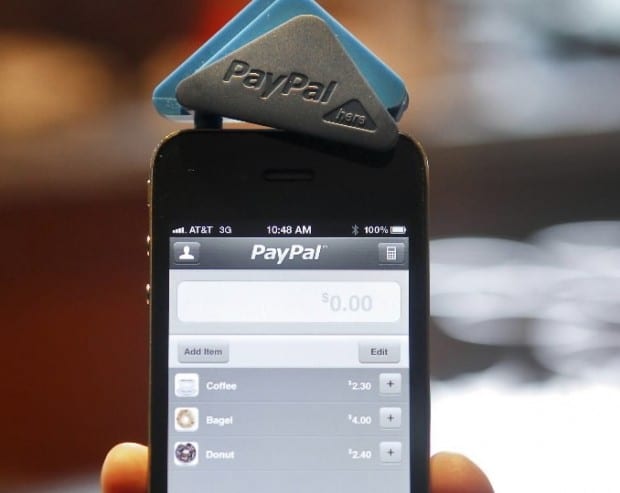 The wallet works by allowing users to link their PayPal accounts to their handsets and pay for purchases by entering their phone number and PIN code into the retailer’s existing point-of-sale terminal. The service also offers price comparison and shopping list tools and support for coupons and offers from retailer partners. Later this year, payments processing firm Discover will enable its 7m US merchant partners to accept PayPal transactions and the deal could be extended to its international payments network.

Samsung’s new Samsung Wallet app is basically Passbook for Samsung phones. The app stores tickets, deals, boarding passes, and membership/loyalty cards. Also like Passbook, it can push location-aware notifications to your phone, so you know when you’re near a deal you’ve opted into.
Like Passbook, Wallet is a designed as a central repository for your digital gift certificates, coupons, tickets, travel details and boarding passes. And, like Passbook, it will be able to send location-based notifications to alert users when they’re near, say, the cinema that they’ve purchased a movie ticket for. According to a report from The Next Web, Samsung said Wallet, which was announced in Barcelona at a Mobile World Congress, will integrate with apps from Major League Baseball, Walgreens, and Lufthansa — all of which work with Passbook as well. Other compatible apps include Expedia, Hotels.com and Booking.com.

Of course, Samsung hopes all sorts of other apps will work with Wallet as well, which is why the company will release open API for Wallet on March 7 that will allow developers to do just that. At launch, the app won’t work with the NFC chips built into Samsung’s flagship phones, and other marquee Androids. But that may change in future versions of the app, Samsung told the Verge 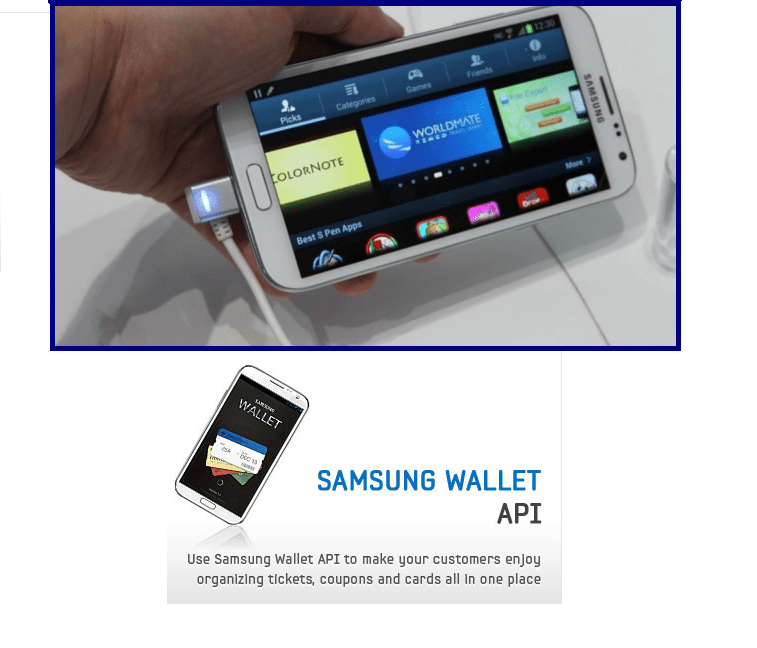 Samsung partners so far include: Belly, Booking.com, Expedia, Hotels.com, Lufthansa and Major League Baseball Advanced Media – that’s not going to get you far in day-to-day life without your wallet? However, the company did say that they were still in development, so we can keep our eyes peeled for more announcements which will later go unnoticed as they won’t make enough noise in the industry on their own. 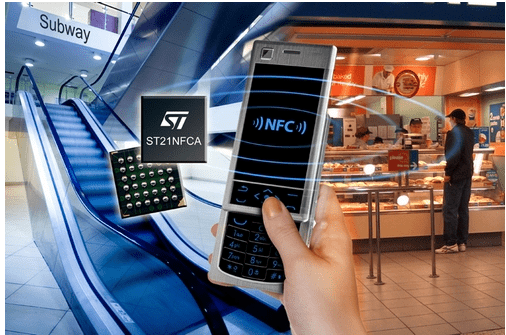 NFC payment system backed by the collective might of AT&T, Verizon, and T-Mobile, didn’t make a peep at WMC. Neither did Google Wallet, an NFC dream deferred going on nearly two years. The biggest NFC payment pushes so far have been conspicuous only in their absence, which means that it’s unlikely this will be the year NFC finally gains a foothold.
Many other companies are collborating with this technology inorder to provide efficiet and updated services to thier clients.

SK C&C is using VeriFone’s Paymedia OpenAPI common interface standards for the deployments. These govern communication between a mobile wallet and a merchant’s acceptance device and “ensure that value-added wallet data such as offers, coupons and loyalty are universally accepted and flow seamlessly through merchant systems without disruption of traditional transactions”. 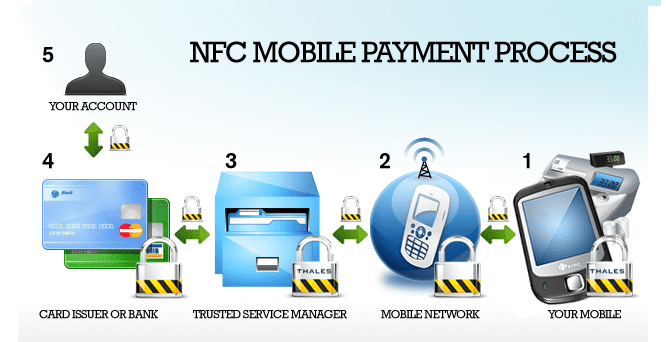 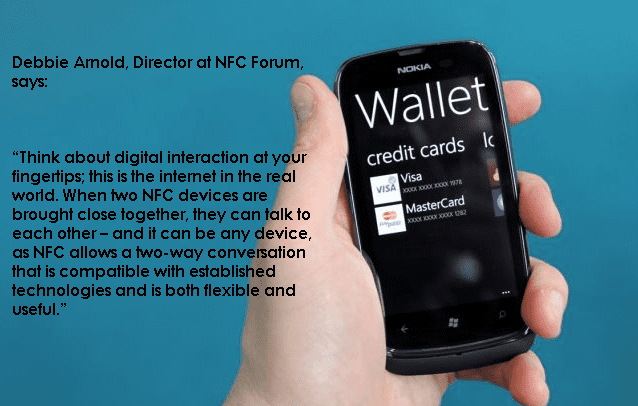 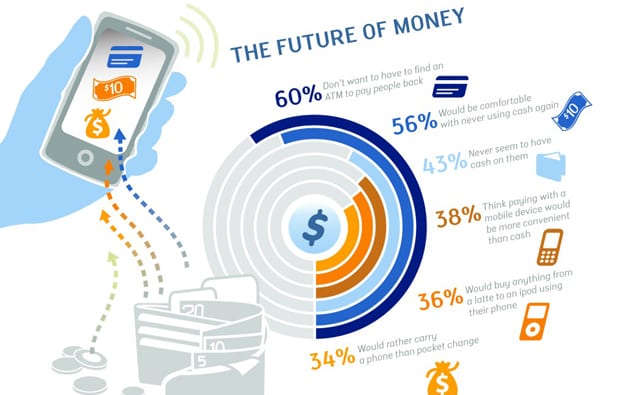 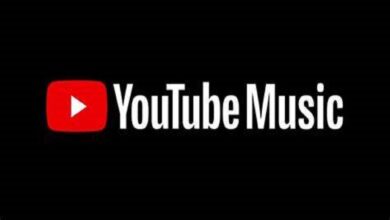 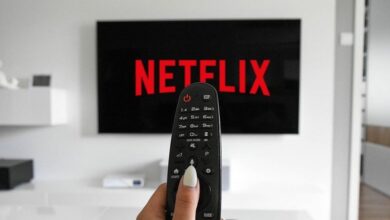 Is Netflix cheaper plan with ads a Good Idea? 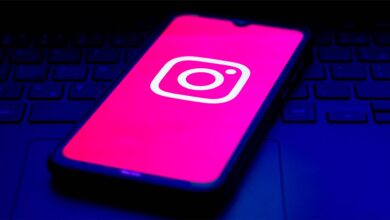 Soon You Will Verify Your Age With Instagram Video Selfies 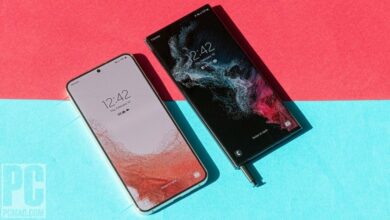