It is for the very first time that we have seen training guide for any smartphone which has not been released yet. A video of Samsung A6 (2018) has been spotted, which shows all it’s specs and features. However, this smartphone has not been launched by the company yet.

According to Phonearena that official-looking video looks like it has been shot by Samsung Vietnam. The video shows the specs and features of the phone. 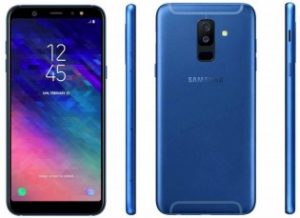 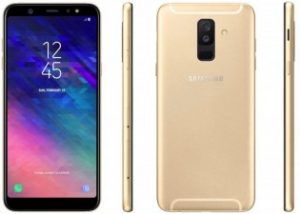 The cameras of both Galaxy A6 (2018) and Galaxy A6 Plus (2018) have 16MP sensors, one sitting behind an f/1.7 lens, while the other an f/1.9 with a selfie LED flash and intensity adjustment.
Read Next: Samsung Galaxy A6+ to Come with Infinity Display
Advertisement
Zainab SaeedLast Updated: Apr 30, 2018
Share
Facebook Twitter Pinterest
Advertisement