Previously we have reported that Samsung is working on the successor of A50. The new smartphone is Galaxy A51 and has also appeared on Geekbenck earlier. Now the phone appeared in the first renders giving us a hint of how the phone looks like. The Samsung Galaxy A51 packs the Exynos 9611 SoC and 4GB RAM just like the Galaxy A50s. Let’s see whether it is similar to its predecessor or not.

Samsung Galaxy A51 Appears in First Renders and Reveal its Design

The first set of renders reveal that the phone will have the quad-cam setup on the back. Moreover, there is a punch hole in the display. The phone has minimal bezels with a flat display. It has 6.5-inches screen size. Also, the phone will have a 32MP selfie camera to take beautiful selfies. 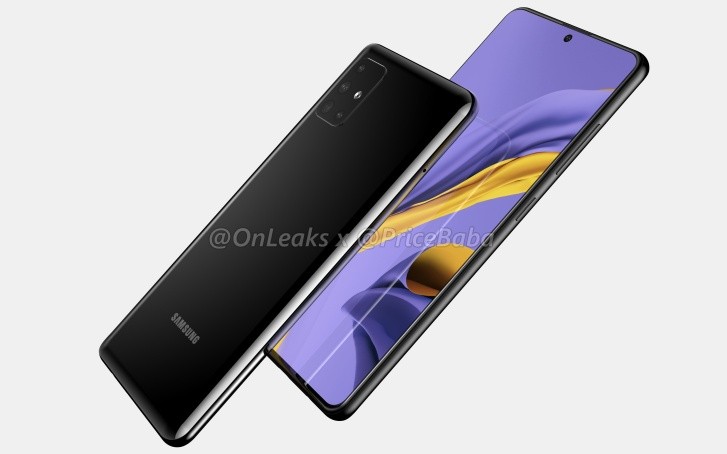 Moreover, the phone has also appeared on the Wi-Fi Alliance database. The listing also revealed the same specs. Also, it revealed that the phone will come with Android 10 out of the box.