Samsung Galaxy S10 Plus will  come in three models 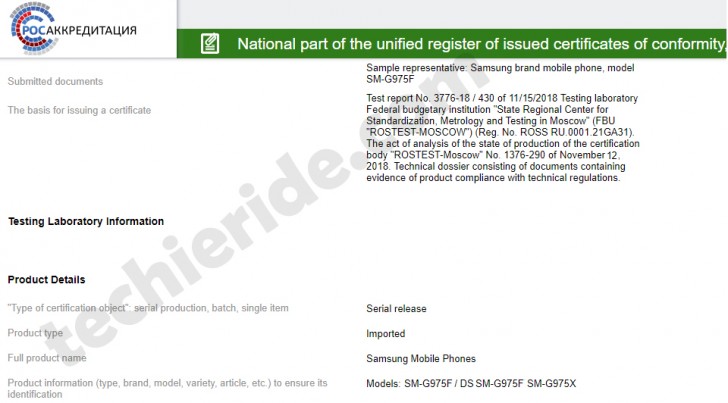 Previous reports stated that Samsung Galaxy S10 Plus will come in three models. On the other hand, Galaxy S9 Plus is said to feature dual cameras on the front of the device. It is not the first Samsung device to have dual lens selfie camera as Galaxy A8 also had two cameras on its front.

Galaxy S10 Plus model that will include 5G support and no less than six cameras – two in the front and four in the back. The device is internally known as “Beyond X”. Unlike the other three Galaxy S10 models that will feature displays that range in size from 5.8 inches to 6.4 inches, this particular model is said to have an even larger 6.7-inch display.