As the month of August is about to start and Samsung is gearing up to launch its Galaxy Note 9 in an event in New York on August 9. Samsung is also planning to launch Galaxy Tab S4 in that event. However, the latest rumors hint that the South Korean company is planning to launch a mid-range tablet in that event also. The new tablet will be Samsung Galaxy Tab A2 XL. Let’s check out the alleged specs of the device. 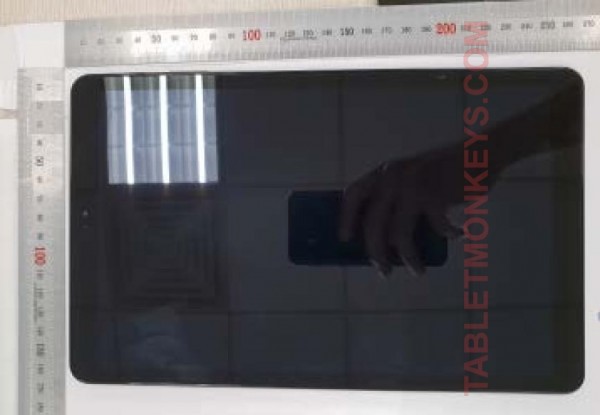 Furthermore, the tab will have 3GB of RAM. There will be 32GB of storage and a microSD slot, in case you want more memory. Moreover, the Samsung Galaxy Tab A2 XL will feature to fill 8MP main camera and the 5MP front-facing one. There’s also 5GHz Wi-Fi ac and LTE support, as well as Bluetooth 4.2. The Samsung Galaxy Tab A2 XL will come with Android Oreo 8.1 out of the box.

Moreover, the leaked photo of the tab reveals that it will have on-screen navigation keys. Moreover, it may feature face-unlock. However, we are not sure any of the spec of the device. As Samsung has not revealed any information regarding the tablet yet. But we will update you when we will get more information about the Samsung Galaxy Tab A2 XL.