According to 91Mobiles pictures leak, Samsung mid-range smartphone’s front panel will have a hole right in the middle. It means, it will have a similar design as of M models. 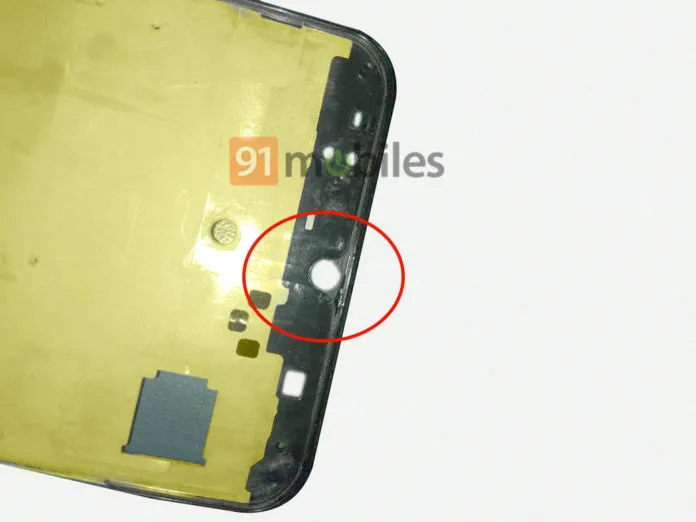 If we talk about the back panel of the phone, leaks revealed that the phone will have a triple camera set up at the back. 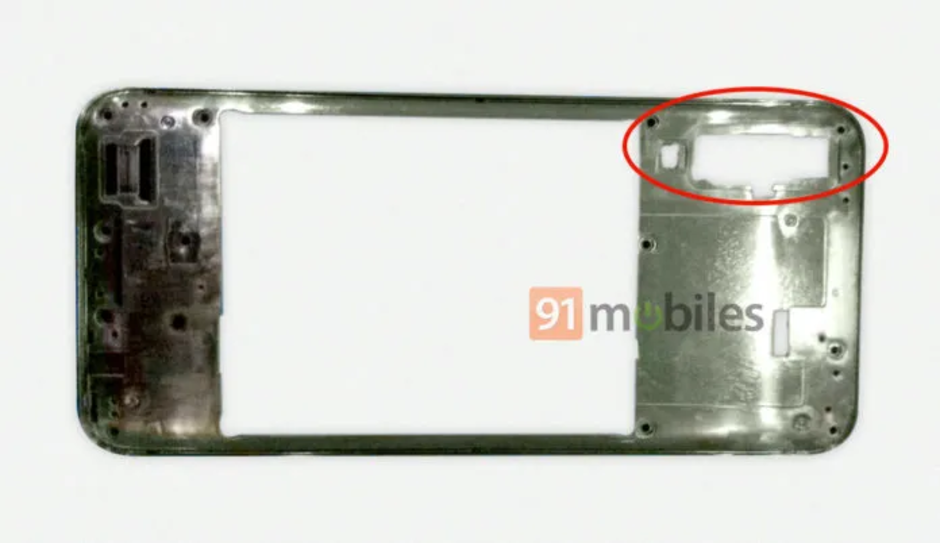 Previously, Geekbench site has reported that the Galaxy A50 may come with an Exynos 9610 chipset. While the chipset may have a flagship SoC, that is an upper mid-range processor which belongs to the Exynos 7 series and was rolled out last year. The chipset comes with a 10nm process and clock speeds up to 2.3GHz.

Last month, on the Geekbench the phone was spotted with  4GB RAM version as well. It has also been reported that this upcoming phone is running on Android Pie. The phone also scores a multi-core score of 5031, has gone up a little compared to before.

However, according to the unconfirmed rumors that this upcoming device will arrive with 4,000 mAh battery and a 24MP main camera on the back. It is also to be expected that phone might come with Wireless charging and in-display fingerprint scanner as well.