The first Galaxy S Series to have stylus support is Samsung Galaxy S21 Ultra 5G. The phone has no stylus slot, but a separate S Pen can be purchased for use on the screen. Samsung has launched S Pen Pro – a bigger S Pen version with pencils that is easier to use and carry, in addition to the new phones. This fits with Samsung Galaxy S21 Ultra 5G, but because it is larger, then it would not be possible to store it in the new case.

The S Pen Pro has not been announced for pricing and distribution and is scheduled to become available latest in the year. Samsung did not have information on S Pen Pro’s exact size but it is much larger than the new S Pen introduced with the Galaxy S21 Ultra.  Although it provides much ease by using the smaller S Pen, it also ensures that it can’t be inserted that may create a difficulty to store it. 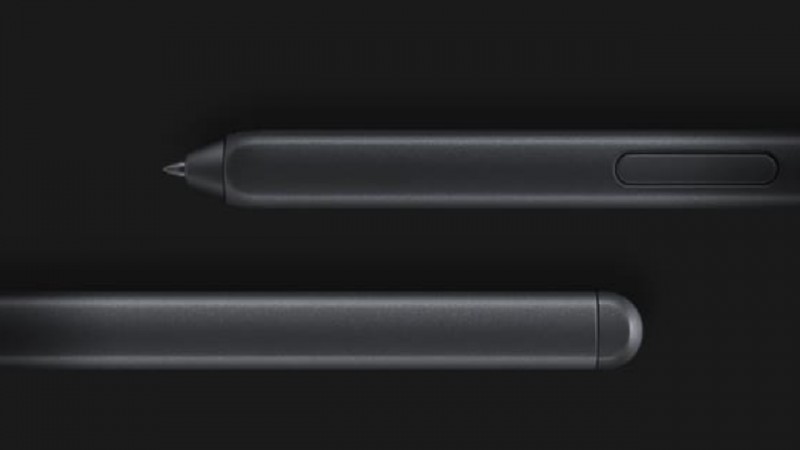 S Pen Pro supports Bluetooth, which ensures that air actions can be used, also uses as a camera shutter, or to change the music.  S Pen Pro will support not only the new Galaxy S21 Ultra but also other S pen-enabled devices running on One UI 3.1. The Galaxy Note series 10, Galaxy Note Series 20, Galaxy Tab S6, and Galaxy Tab S7 can therefore be included.