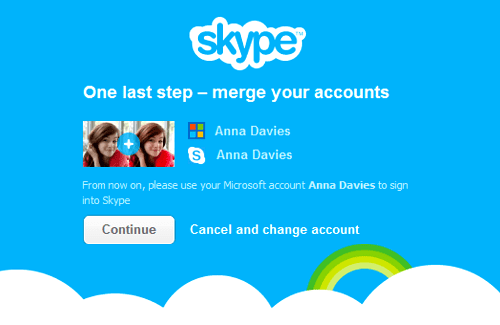 The move to Skype may be a bummer to some users, but it’s best for Microsoft. Having two IM clients is a redundancy.