Vivo X27 was announced back in March 2019. Recently, Vivo has launched another color variant of the handset named as Symphony Summer. It seems very similar to simple rose gold color, but it has also got some cool light refraction effects that makes it different from all available color options.

The new color seems cool giving Summer Vibes. Let’s have a look at that. 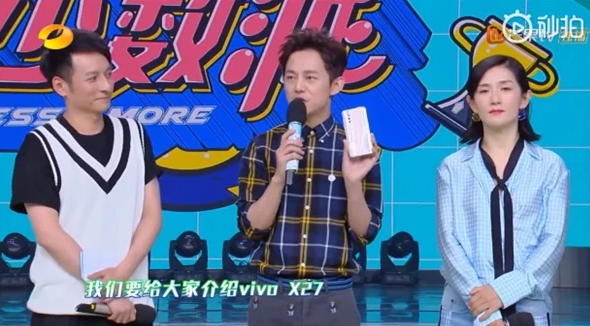 The Vivo X27 sports a 16MP pop-up selfie camera. In addition to that, the camera slides out in just 0.68s with colorful light strips flanking it on each side. One of the amazing features of the smartphone is that its LED lights are customizable. You can change between six different colors. On the back of the phone, there is a 48MP f/1.79 Sony IMX586 primary camera, a 13MP wide-angle camera, and a 5MP depth-sensing camera.

Furthermore, the device runs FunTouch OS 9 based on Android 9 straight out of the box. Moreover, it sports a 4000mAh battery with support for Vivo’s own FlashCharge 22.5W fast-charging technology. The handset comes with Vivo’s 6th generation in-display fingerprint scanner for security as well.