TCL revealed on Thursday, September 3, as part of IFA 2020, the TCL wireless earbuds called MoveAudio S200, and they launch at just $120.

New TCL wireless earbuds from TCL come with features such as noise reduction, touch controls, and compatibility with Google Assistant and Siri and they’re cheaper than Apple’s AirPods. The earbuds look very similar to AirPods and also come in black and white, and a bright turquoise charging case option.

Some of the main features of the MoveAudio S200 earbuds are touch sensors which allow you to change your music or use the voice assistant for your smartphone. Auto-pause is also provided when an earbud is removed, electronic noise reduction on calls and four beamforming microphones. 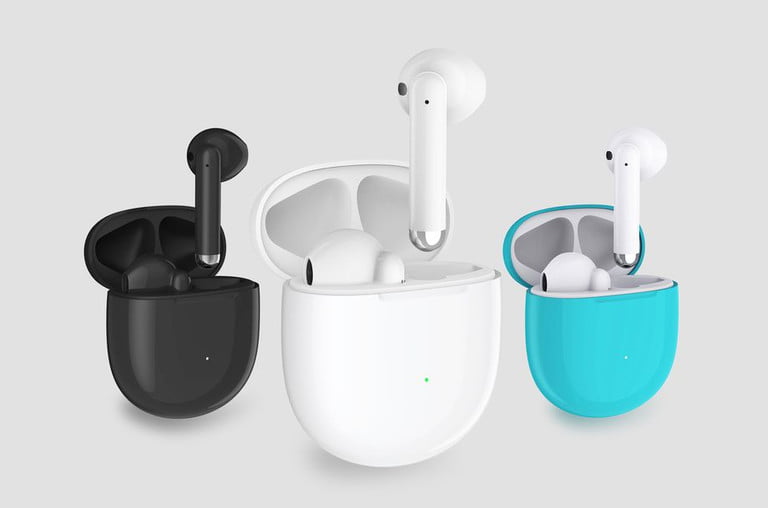 True wireless earbuds are both Siri and Google Assistant compliant and enabled by a long click. They are said to run on a single charge for up to 3.5 hours, or up to 23 hours with the battery in the charging case. The commodity comes in three colour options: white, black and teal. They ‘re available worldwide for only EUR 99 from the end of the month.

IFA 2020 lasts until 5 September in Berlin. While the event is invited-only with a limited capacity of 1,000 visitors a day, during the event there are many interactive activities and interactive showrooms to visit.