The addictive mega-hit Temple Run is now out for Windows Phone 8! All your friends are playing it – can you beat their high scores. However, it’s not the latest Temple Run 2 game but instead; it’s the original version that launched 18 months ago. Windows Phone users are waiting for Microsoft to catch up with others. 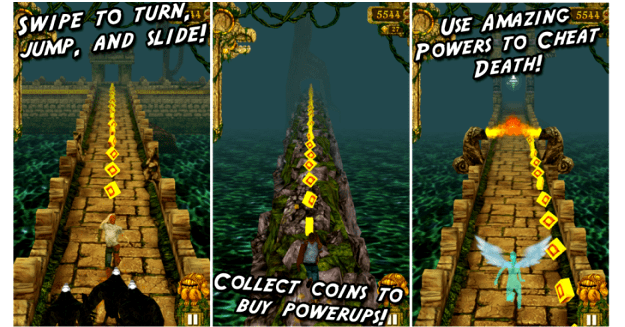 Microsoft had already promised big improvements and changes for Windows Phone game developers, but people are still waiting for the popular games to launches on Windows Phone. 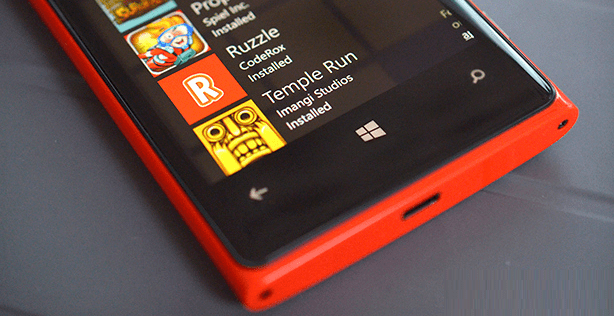