There are three types of banks in Pakistan:

Due to rapid economic growth and secure funding from high liquidity levels and customer deposits, Moody’s rates Pakistan’s banking system as sound. Nonetheless, according to the rating agency, domestic banks are facing challenges from their large low-rated government bond holdings in Pakistan, as well as high asset risks and modest capital rates.

For most banks, 2019 was a challenging year due to tough rivalry, operational and regulatory issues, but few banks outperformed the rest amid all these challenges, sustaining profit growth while at the same time expanding the sector. For anyone in Pakistan considering a banking career, the list of top banks in Pakistan is a helpful guide on where to start.

In 2018, NBP recorded a Rs. 20 billion profit compared to Rs. 22.3 billion in 2017. The profitability of the bank was impacted by the huge loan losses in the past year, which at the same time hurt the bank’s bottom line.

On the other hand, in the same year, NBP registered a few records. It has become the first bank in deposits to reach the Rs. 2 trillion mark. This includes in top 5 banks in Pakistan. 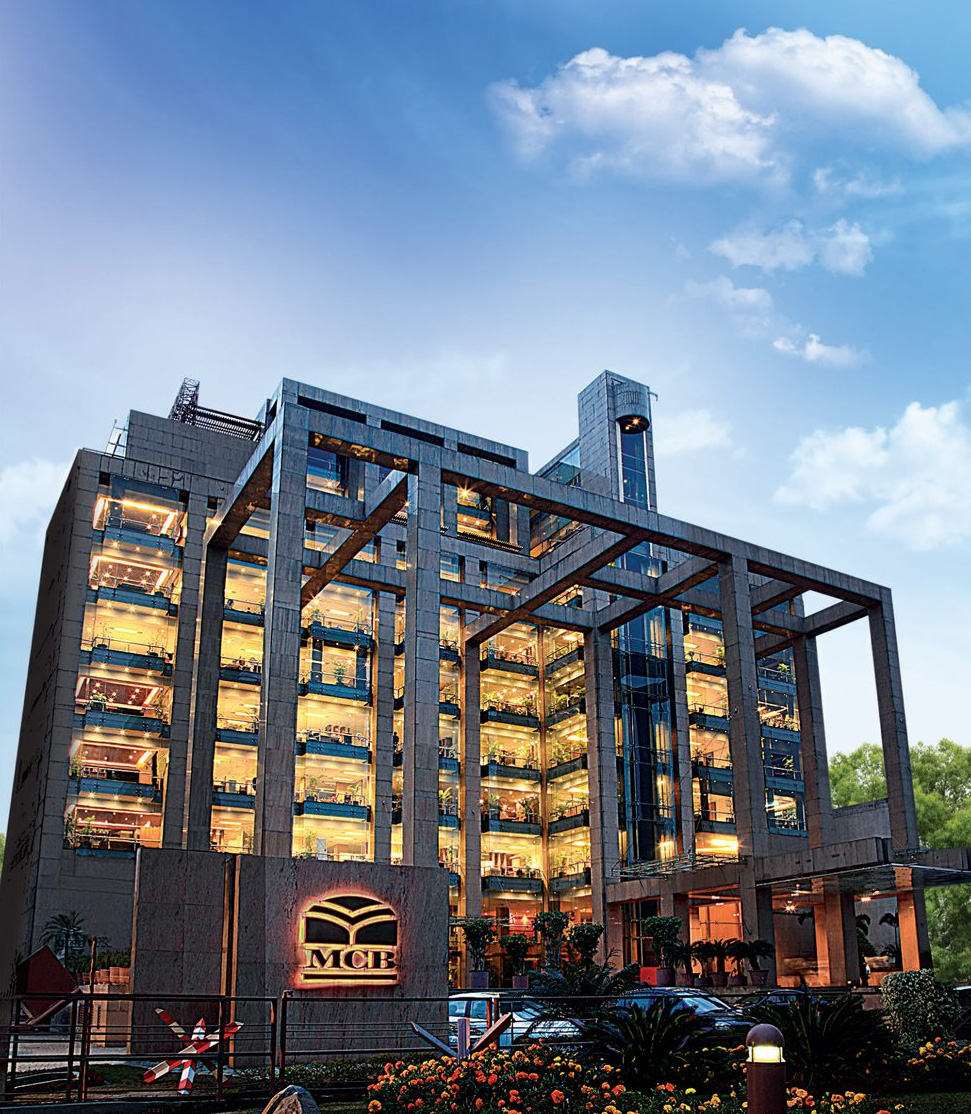 Established in 1947, MCB Bank in Pakistan, South Asia, the Middle East, and Eurasia provides commercial banking and related products and services. It is based in Lahore City with about 14,000 employees.

MCB Bank was the bank with the highest profit last year. The bank secured its first position in and replaced United Bank Limited.  At the end of last year, the bank posted a profit of Rs. 21.36 billion, which is 4.8 percent lower than the profit of 2017 although this figure remained the highest in the banking sector. 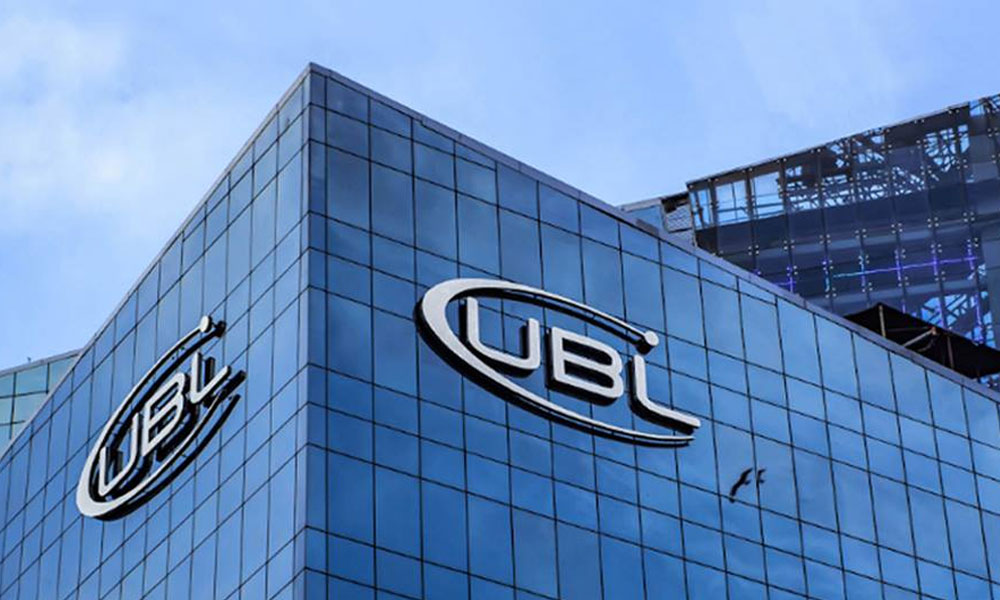 In 2018, United Bank of Limited (UBL) failed to maintain its crown position in the banking sector. In terms of profit in the banking industry, it fell from the top position to number three. The bank operates through a network of approximately 1,341 branches in Pakistan, including 47 branches of Islamic banking and two branches of the Karachi Export Processing Zone and 18 international branches.

In 2018, UBL posted a profit of Rs. 15bn compared to Rs. 25bn in 2017, showing a huge loss of Rs. 10bn in productivity that also affected the industry. The sharp decline in earnings was due to the impact of non-performing loans including the bank’s operating loss due to the closing of its branch in New York.

UBL posted Rs. 27.7 billion’s highest ever income in 2016 and stayed number 2 after HBL. The income of the bank has decreased significantly over the past three years. 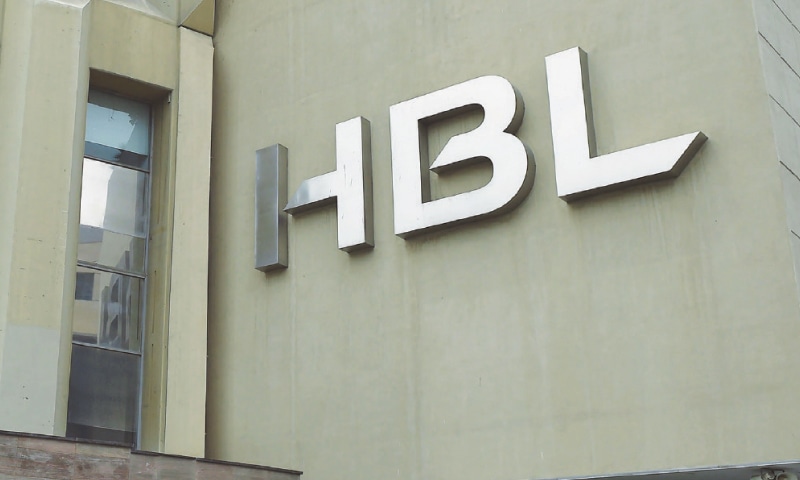 Habib Bank Limited, once Pakistan’s most profitable bank, is now in the banking sector at No. 4. In 2018, the bank reported a profit of Rs. 12.4 billion, with a healthy 41 percent growth compared to 2017.

Habib Bank, based in Karachi, was founded in 1941. This operates across divisions of branch banking, corporate banking, treasury, and international banking. It manages a network of 1,677 branches with approximately 17,000 employees, including 45 branches of Islamic banking in Pakistan as well as 54 branches in other countries. 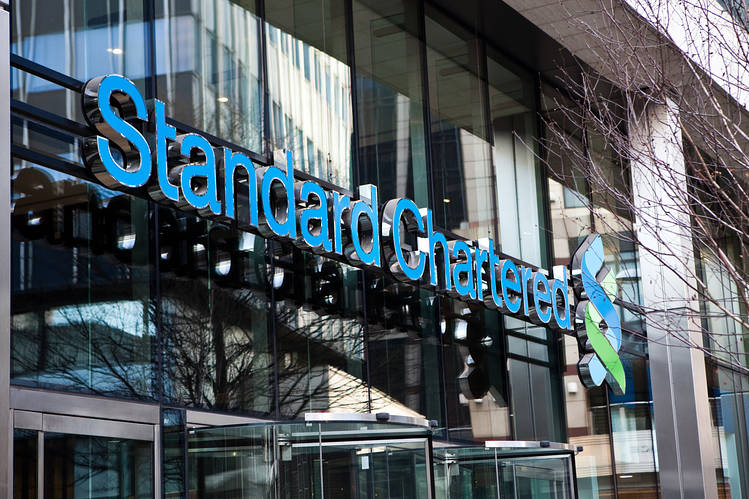 With a profit of Rs. 8.24 billion, the bank stood at No. 5. In terms of profit, its competitors like Bank Alfalah and Bank Al Habib were ahead of this bank.

Standard Chartered is one of the top go-to banks. About 54% of the companies that make up the PSX-100 index of the Pakistan Stock Exchange use Standard Chartered for their payroll requirements, and 76% use the corporate division of the bank.

The bank’s business and operational strategy, however, worked well with positive results, and this year it regained exceptional profitability.

Competition between these banks will intensify in the coming months, but with near margins the individual banks market performance and strategy will decide their current ranking. Such rankings were based on the value of income. There are also other metrics that drive banks ‘ position, including asset values, paid-up capital, and penetration of the network.