Last year after Twitter debuted a new feature that enabled iOS users to create tweets using their voice, but which was not accessible to people with disabilities. Twitter faced great criticism from several members of the deaf and hard-of-hearing community, who pointed out the feature’s inaccessibility. Now Twitter has turned on automated captions for voice tweets on iOS; Twitter rolls out auto captions for voice tweets.

Twitter said in a tweet that they had taken all the criticism and feedback and they are working on it. To improve the accessibility features, they released the caption for voice Tweets;  now when a voice Tweet is recorded, captions will automatically generate and appear. For viewing the captions the “CC” button is to be clicked on the webpage. 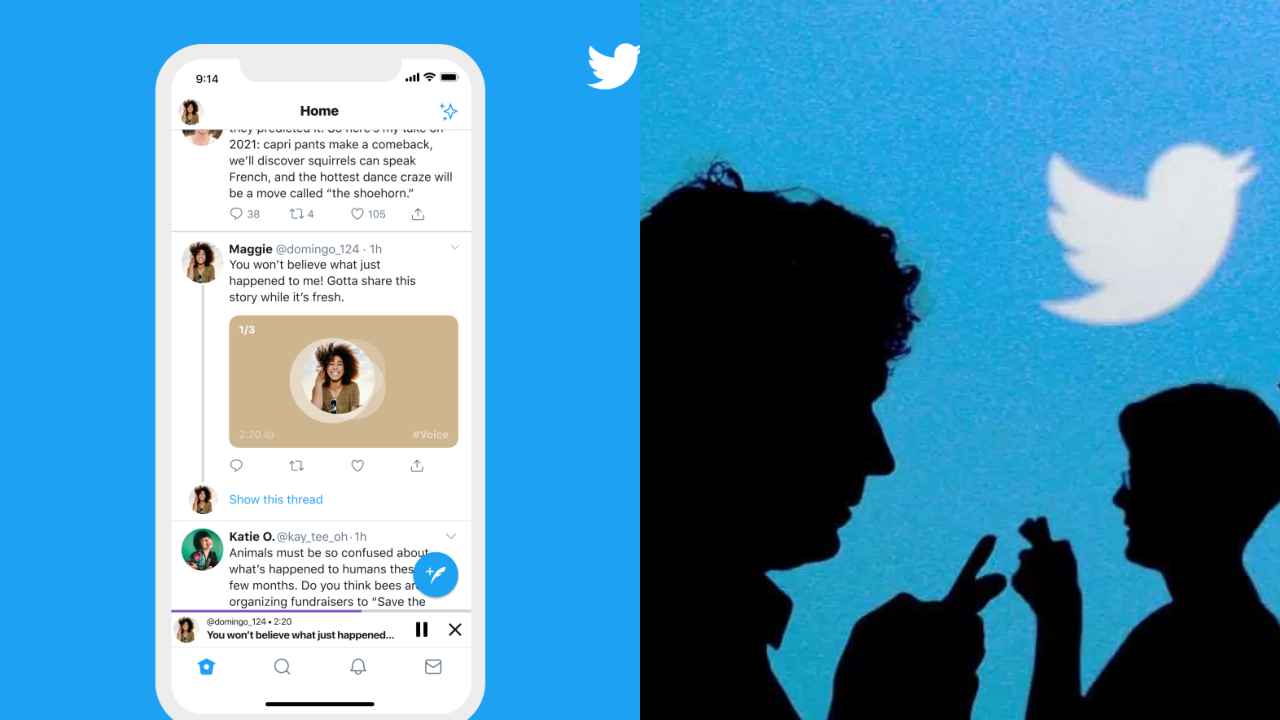 Twitter started the “voice testing“ tweets last summer, but many criticized the social media platform for not taking all users’ needs into consideration before the release. Jaipreet Virdi, a deaf historian of medicine, technology, and disability at the University of Delaware, tweeted in response that there is already too many videos on Twitter that are not captioned and hence, inaccessible. He tweeted @Twitter this was your chance to design with accessibility from the start, not as an afterthought; he is tired of companies asking him to hear them out when they give no way to do so.

The company apologized last year in June and said that they are sorry about testing voice Tweets without getting all the support for people who are visually impaired, deaf, or hard of hearing. Twitter further added that it was a miss to introduce this experiment without this support. Accessibility should not be an afterthought. In September, the company said that it was “working to have transcription available to make voice Tweets more accessible.”

Gurpreet Kaur head of global accessibility of Twitter said in a statement that even though it is still early and that they know it will not be perfect at first, but it will be one of the many steps they are taking to expand and strengthen accessibility across their service, and they look forward to continuing their journey to create a truly inclusive service.

Twitter Voice tweets are not yet available on Android.