“The future is mixed reality with live spaces and concerts, and integrated music videos. New technology leads to better and richer experiences when technology is layered on top. Artists didn’t have access to data before. Now we can reach super-fans, those are the fans who want more,”

Troy Carter, the former manager for chart-toppers such as Eve and Lady Gaga (NO MEGHAN TRAINOR) is now bridging the music industry and streaming sites at Spotify, and is also a startup investor.

“I don’t feel Silicon Valley is the next place where the next billion-dollar company will come from. The future is people who are knowledge about local markets such as China, India, and Dubai,”

said Troy Carter on stage during his talk at the GITEX Global Startup Movement’s Out-Talk. Troy Carter shared his rags-to-riches story in front of a sell-out crowd. 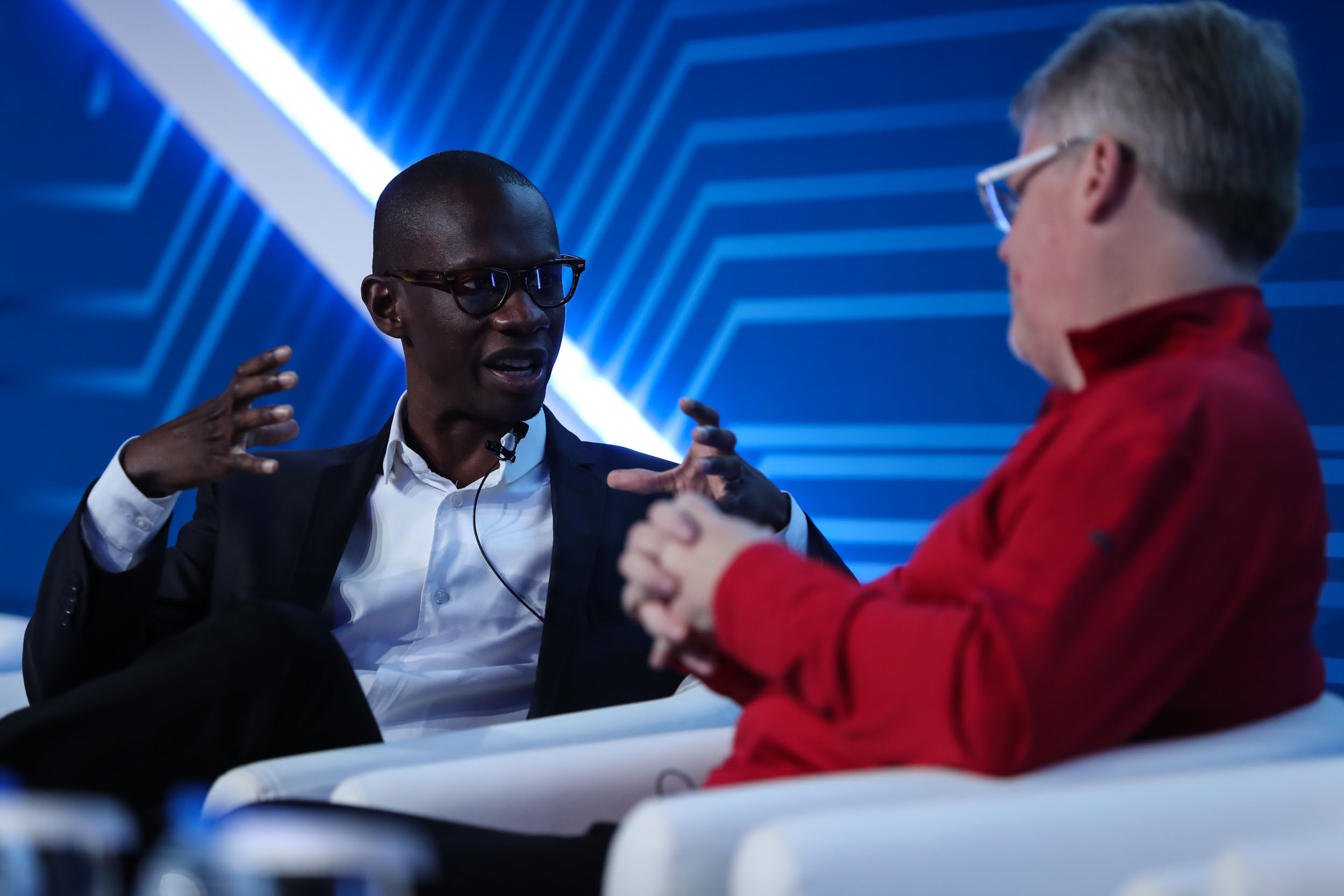