Vivo had held a conference last month in which the company executive revealed the partnership with Samsung to bring a 5G-enabled smartphone with Exynos 980 chipset. Not even the name of the phone was known at that time. However now, some reports are claiming that the first phone with Samsung’s Exynos 980 will be called Vivo X30 5G. Moreover, it will launch in December. 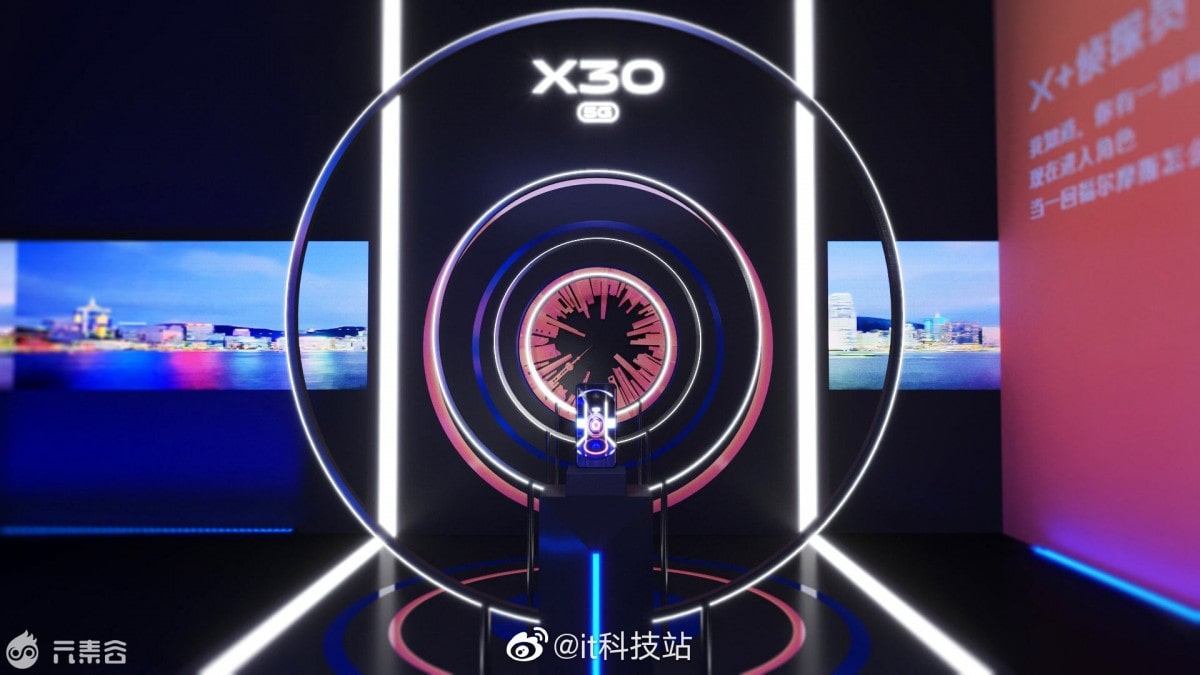 As we have already mentioned that the phone is expected to come with Exynos 980 chipset. So, the phone will come with integrated 5G modem. But it may possibly have a lower 4G-enabled smartphone as well. Moreover, it will have CPU Cortex-A77 cores at 2.2 GHz and six Cortex-A55 units for power efficiency.

Unfortunately, this is all that we know so far about the phone. As there is still some time in its launch, so we will hopefully get more information about the phone in the coming weeks.