YouTube Gaming app was launched a few years back for gamers to get game specific content such as review from gamer YouTubers that was a separate entity from main YouTube App.

Good Bye YouTube Gaming App! You will be Missed

Plenty of features form YouTube gaming app are shifted to the YouTube app. Now there was no need of separate YouTube Gaming app due to which YouTube decided to shut it down in March 2019.

However, YouTube gaming app isn’t going away totally, it will be still accessible to find gaming content via a web portal. Google said that it has a large following on YouTube Gaming app. Main YouTube app has a bigger audience. 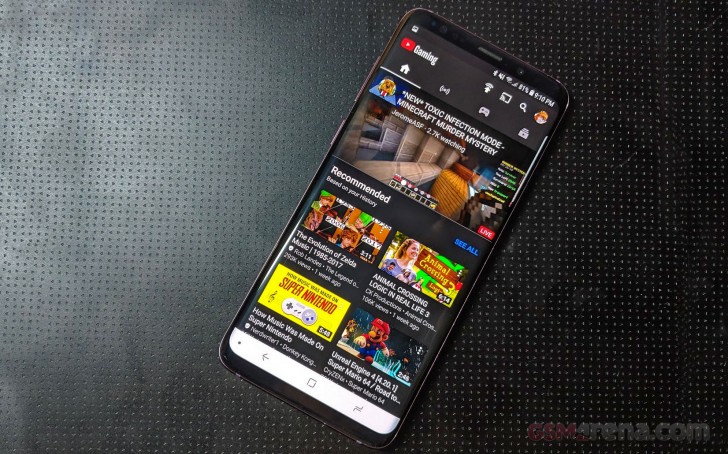