Cameras are trending nowadays. Gone are days when we couldn’t even think of a device with a camera. Slowly camera devices came into the market and gradually the camera started getting double. Many devices are coming with 4 or 6 cameras. On the other side, there are some device makers like Samsung who are constantly improving image quality by incorporating a high megapixel device. So in some months, 48 MP camera on the back of your mobile will not be the highest snapper as Samsung has unveiled 64MP Samsung ISOCELL Bright GW1 having a pixel size of 0.8μm. According to rumors Galaxy Note 10 will feature this 64 MP camera for the very first time.

The ISOCELL technology was initially introduced by Samsung in the year 2013. Later on, the Korean giant unveiled a 1.0μm-pixel image sensor in 2015 and a 0.9μm-pixel sensor in 2017. 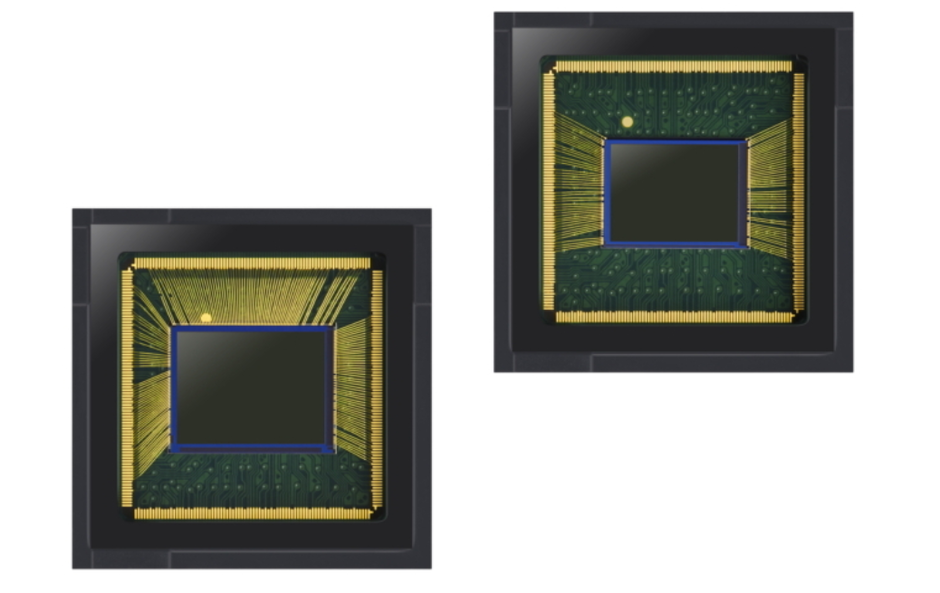 The company also ensures that images taken by this device will be extremely close to reality. GW1 supports real-time HDR  up to 100dB, which is 40dB more than the present image sensors are offering. The GW1 captures the light perfectly being optimized. The sensor also features Super phase detection auto-focus technology for faster autofocus and full HD shooting at 480FPS is also supported for cinematic videos for compact devices.

Most probably, Galaxy Note 10 series will be the first one to feature it, which is expected to launch by the end of 2019.