Finally, the wait is over. Google has released Android 13 after over eight months of testing. If we look back, it is obvious that Google released Android 13 quite early as compared to Android 12 which didn’t become official until October. The all-new Android 13 has come up with a very refined look together with some new promising features. 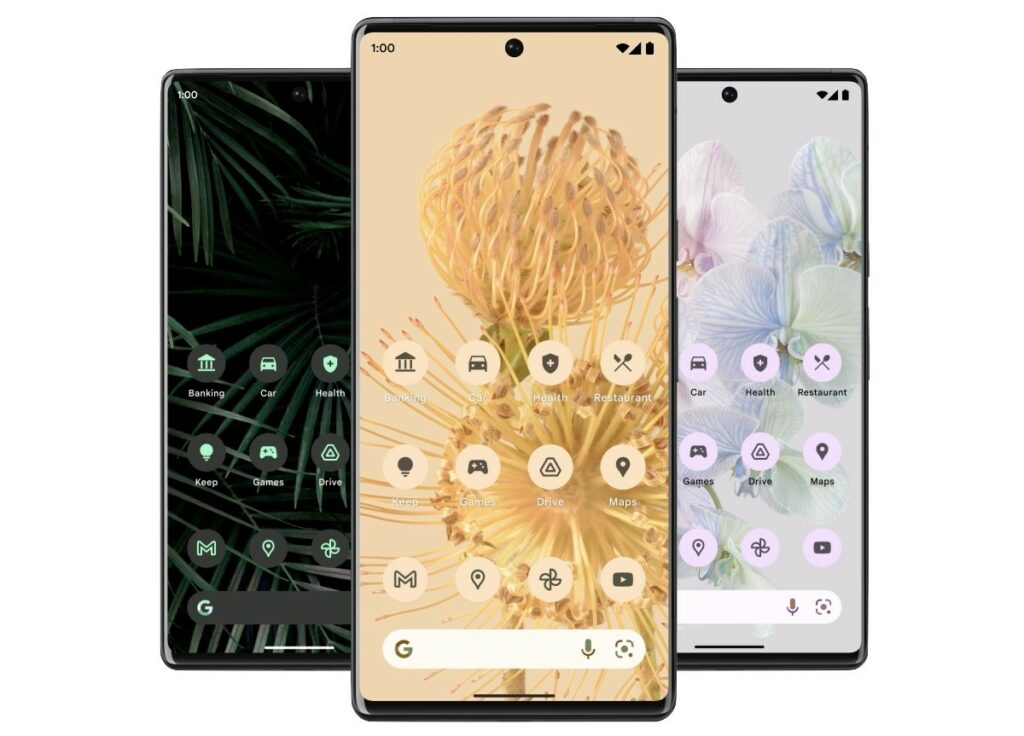 Android 13 seems a minor upgrade over Android 12. It has brought a few changes and features. Let’s check them out.

In terms of appearance, the iconic Material You theme by Android will now support more icons from third-party apps. It will have the media playback widget that will dynamically change colors based on the music you’re listening to. In addition to that, you can also assign different languages to different apps. Bedtime mode is also getting dark mode as well as wallpaper dimming feature. 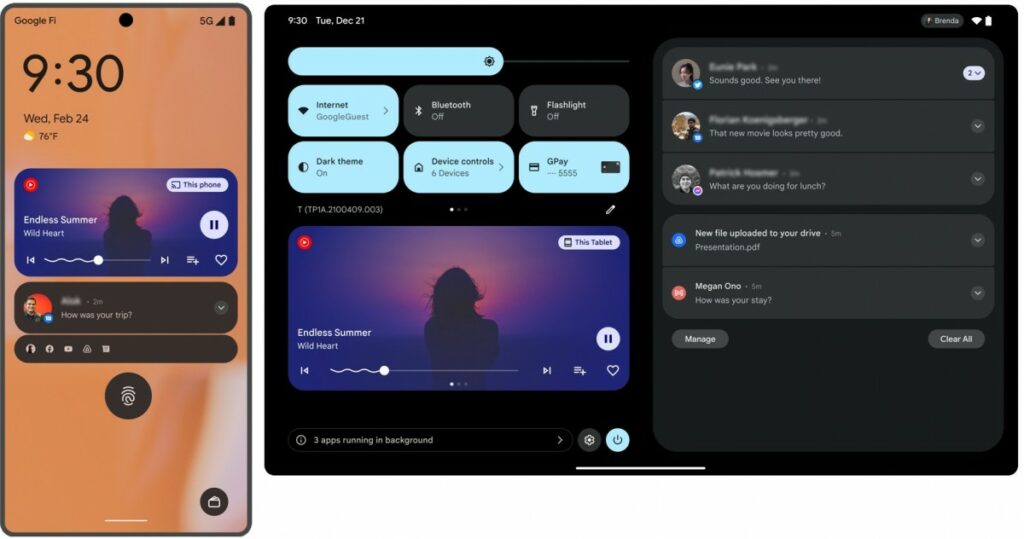 Now, with this latest update, apps will not be able to access your entire media gallery when they want to share one item from it. The best part is that sensitive clipboard history, such as phone numbers, emails, or login details, will automatically get deleted “after a period of time”. Furthermore, Apps will now have to take permission before sending notifications as well.

The latest update will bring support for the Spatial Audio and Bluetooth LE Audio. However, these will only work with accessories that are compatible with them. It will allow for lower latency Bluetooth connections, enhanced audio, and audio broadcasting to multiple gadgets at the same time.

The taskbar has been given a polished look. It will let you see all your apps at a glance and will allow you to easily drag and drop apps into the split-screen mode, similar to Galaxy Z Fold 4’s taskbar.

Themed Icons that were added in Android 12 as a part of Material You are now available for all developers. You can expect your favorite apps to soon adapt to themed icons as well.

Android 13 has brought a more finished and polished media player with a squiggly ‘seek bar’ to compliment the funkiness Material You theme.

List of Eligible Phones Which Will Be Getting Android 13

The stable version of Android 13 has finally been released to the Google Pixel devices that have brought a lot of new features and improvements over Android 12. The list of Google Pixel phones eligible to get the  update is as follows:

The bad piece of news is that the Google Pixel 6 users won’t be able to roll back to Android 12 due to a recent bootloader update.

“The Android 13 update for Pixel 6, Pixel 6 Pro, and the Pixel 6a contains a bootloader update that increments the anti-rollback version. After flashing an Android 13 build on these devices, you will not be able to flash older Android 12 builds.”

If you want to know more about it, then head to the link shared below: