Apple iPad with Mini-LED display could launch its first as well as the AirPods 3 true wireless earphones in the first half of 2021, according to the latest research note by highly-regarded analyst Ming-Chi Kuo of TFI Securities. The research note to investors focuses on Taiwan-based OEM Career Technology, which Kuo suggests will be a key supply chain partner of Apple for the upcoming product cycle. The new iPads and AirPods 3 are expected to go into mass production in early 2021 and could be launched in the first half of the year itself.

According to a study of MacRumors, Kuo states that for certain components relevant to a Mini-LED iPad to be made into mass production in the first half of 2021, Career Technology is to obtain orders. This suggests that the first half of 2021 will launch the new iPad; it is not difficult to foresee a March or April launch. 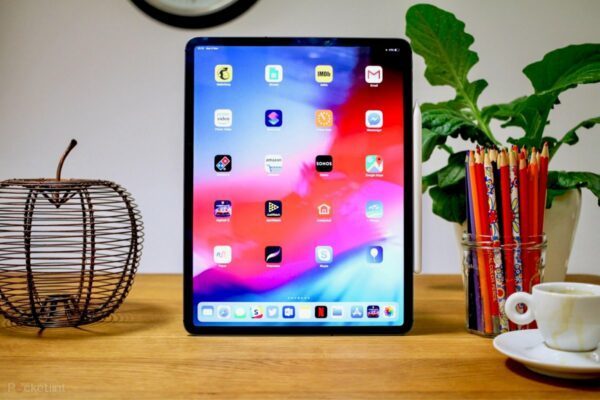 Mini-LED is a new technology that offers many of OLED’s advantages by using many individual LEDs to produce a picture like OLED displays. Although not all pixels are managed individually, the technology works in the same way and is claimed to be less expensive for manufacturing. For several of its upcoming devices beginning with the iPad line-up in early 2021, Apple is expected to push Mini-LED display technology.

The report also says that in the first half of 2021, Kuo expects to launch Apple AirPods 3 as well. The new true wireless earphones are designed to be different from the Apple AirPods 2, with adjustable heads and a shorter stem, as is the AirPods Pro. 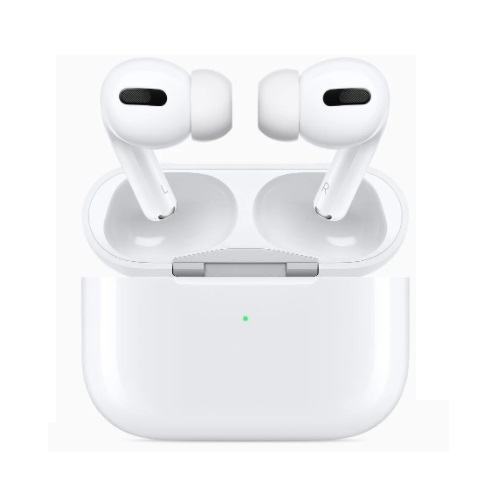 The main differentiating factor here though would be that the AirPods Pro has not premium features like active noise cancellation as the flagship product in Apple’s true wireless audio range.