There’s no doubt that smartphones have become an essential part of our lives. For many of us, they’ve become our go-to devices for staying connected with friends and family, getting work done, and staying entertained. However, many people love small screen phones. We will tell you the best 5 inches smartphones to buy in 2022. But what is it about these smartphones that make them so addictive?

In a world of ever-growing phones, it can be refreshing to use a device that fits comfortably in your hand. Smaller phones are also more portable, making them easier to carry with you wherever you go. Additionally, many people find that small smartphones are less distracting than their larger counterparts. Since there is less screen real estate, you’re less likely to get lost in a rabbit hole of online content. Instead, smaller phones encourage you to be more present in the moment and focus on the task at hand.

For all these reasons and more, it’s no wonder that small smartphones are becoming increasingly popular. Whether you’re looking for a device that’s easy to carry or one that won’t distract you from your day-to-day life, a small smartphone may be the perfect solution.

How Big is Too Big?

Our hands haven’t grown in size as much as our smartphones have. LG claimed that most people can comfortably carry a phone as broad as 2.8 inches when it unveiled its G2 smartphone. That could explain why, since the Galaxy S3, the base size of Samsung’s flagship S phone models has remained between 2.7 and 2.8 inches. Since the iPhone 6, Apple has offered a 2.65-inch-wide model. (Samsung had a “Mini” phone line for a period, but it was rarely sold in the United States.)

Palm breadth indicates how broad a phone can be before it slips out of your palm, whereas thumb length indicates how large a screen can be and still be used with one hand. The average handbreadth for women is 3.1 inches and 3.5 inches for males, according to an old NASA study reported by HealthLine. The Center for Construction Research and Training puts the figure at 2.91 inches for females and 3.3 inches for males. According to a 2012 New York Magazine story, the average thumb length for men is 2.74 inches and 2.49 inches for women, according to a US Army study. As a result, LG’s 2.8-inch phone width is slightly a hair wider than the normal male thumb’s full reach.

Why are Phones Getting Bigger?

When the physical dimensions of hands made it impossible for manufacturers to make phones wider, they went taller, increasing the screen height-to-width ratio from 16:9 to 18:9 or 18.5:9. Sony has gone as far as 21:9, creating incredibly tall, slender phones that display 21:9 video, which was originally designed for wide-screen TVs, wonderfully. One of those phones might be a suitable choice if you only worry about “small” in the hope of being able to touch across your phone.

People also like larger batteries, and the simplest method to accommodate a larger battery is to increase the size of the phone. Unlike other technologies, battery capacity has remained impervious to technical advancement—try getting too clever at cramming more batteries into a smaller space, and you’ll wind up with a Samsung Galaxy Note 7 that explodes.

Finally, phone manufacturers want to raise the price of their products. “Americans buy by the square inch,” said Steve Cistulli, a former TCL (now Coolpad) executive. Bigger is better, and bigger is worth more, according to American consumer culture: bigger cars, bigger houses, bigger TVs, and bigger phones. It’s been challenging for phone manufacturers to persuade users that a little device can still be desirable.

The Best 5 Inches Smartphones to Buy in 2022

The following are some of the best 5 inches smartphones: 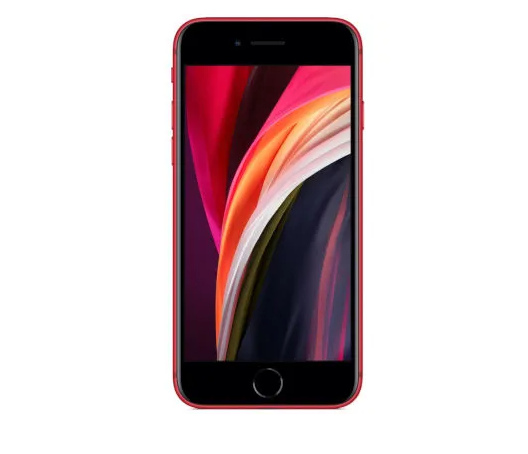 The LCD display of the Apple iPhone SE (2020) has wide bezels on all sides. The LCD panel has a resolution of 750 x 1334 pixels and a 326 ppi density. To protect the screen from dust and scratches, it is made of toughened glass. Because this phone lacks Face ID, it has a Home button with Touch ID on the front. The Apple iPhone SE (2020) has a 2050mAh battery, which means you’ll be looking for your charger at least once a day. Wi-Fi 802.11 a/b/g/n/ac/ax, Bluetooth 5.1, and A-GPS are among the connectivity options. The phone has a lightning port for charging, and there is no 3.5mm socket for earbuds, as expected. 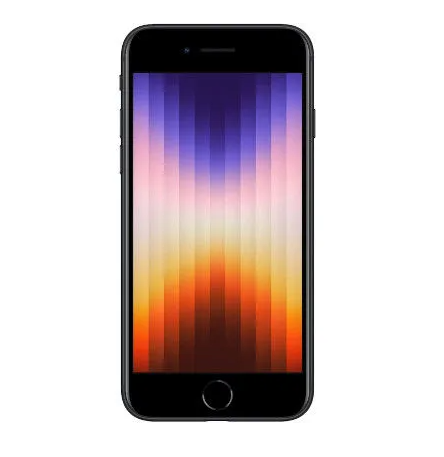 The Apple iPhone SE 2022 has a 4.7-inch LCD display with a resolution of 750 x 1334 pixels. The display screen has a pixel density of 326 PPI and a 16:9 aspect ratio. Apple’s Hexa-core A14 Bionic CPU powers the Apple iPhone SE 2022. The smartphone has 4GB of RAM and 64GB of internal storage. In terms of software, the handset comes preloaded with the iOS 15 operating system. The iPhone SE 2022 has a dual-camera configuration when it comes to imaging. A 12MP primary sensor and a 12MP wide-angle camera are included in the camera module. Both cameras have a 12MP sensor with an f/1.8 aperture. 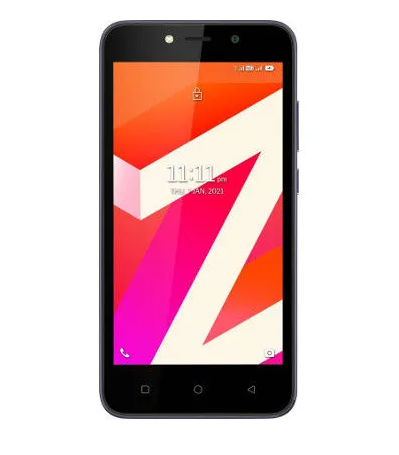 Lava has a wide selection of phones on the market, including the Z series, which has a variety of models. The Lava Z1s has now been released for buyers in the same price range. The new Lava phone has a 5-inch HD+ display with a resolution of 720×1600 pixels. The screen has bezels around it where the selfie camera is located, and it has a pixel density of 351 PPI. The Z1s is equipped with an octa-core processor and 2GB of RAM, as well as 16GB of internal storage that can be expanded up to 256GB through a dedicated card slot. The phone comes with a single 5MP rear camera and a 2MP front-facing camera from Lava. Dual-SIM compatibility, 4G VoLTE, face ID, Bluetooth v.5.0, and GPS are among the device’s other features. 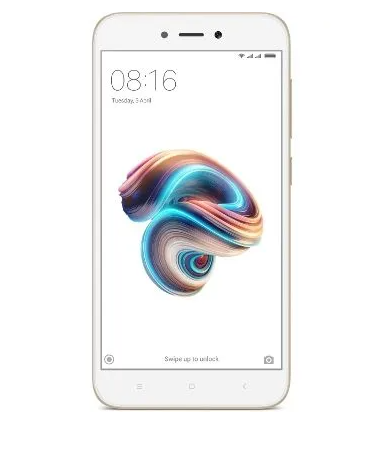 The Xiaomi Redmi 5A is a budget smartphone that runs Android 7.1 Nougat and is powered by a quad-core Snapdragon 425 processor. The smartphone comes with 2GB of RAM and 16GB of internal storage that can be expanded up to 128GB with the use of a microSD card. 4G, Bluetooth 4.1, GPS, microUSB 2.0 connector, and Wi-Fi 802.11 b/g/n, as well as dual SIM compatibility, are all available connectivity options. The smartphone has a 5-inch HD screen and is powered by a 3,000mAh Li-Ion battery. 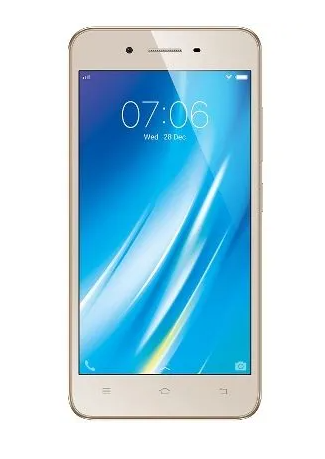 The Vivo Y53 is a cheap phone featuring a 5-inch LCD screen with a resolution of 540×960 pixels. It is powered by a Qualcomm Snapdragon 425 quad-core CPU. The Adreno 306 GPU handles the graphics processing. The Vivo Y17 and Vivo Y15 2019 are the most recent Vivo Y-series smartphones that you might be interested in. The Y53 boasts 2GB of RAM and 16GB of inbuilt storage, with a dedicated microSD card that can be expanded to 256GB. The phone boasts an 8MP back camera that can shoot full HD videos at 30 frames per second, as well as a 5MP front camera. Vivo V9 is another popular Vivo phone to choose.

The Future of Small Phones

Unfortunately, it appears that compact cell phones will continue to be a niche market. The iPhone 12 small was the least popular product in Apple’s iPhone 12 lineup. Apple is sticking to its guns with the iPhone 13 mini and the new iPhone SE, but there will be no iPhone 14 mini, according to speculations. Smaller premium devices are kept in both Samsung and Sony’s lines.