Coolpad Group Limited is a Chinese telecommunications equipment company headquartered in Shenzhen, China. Coolpad is among the largest smartphone companies from China. The new smartphone called COOL 12A in China has been released by Coolpad, an entry-level phone in the country.

The next COOL Series Phone was revealed on the home market in June after COOL 10. The COOL 12A is offering users a high look ratio, a 16-megapixel dual-camera setup, and a large battery, pricing at 599 Yuan ($88).

Coolpad: COOL 12A specifications and features 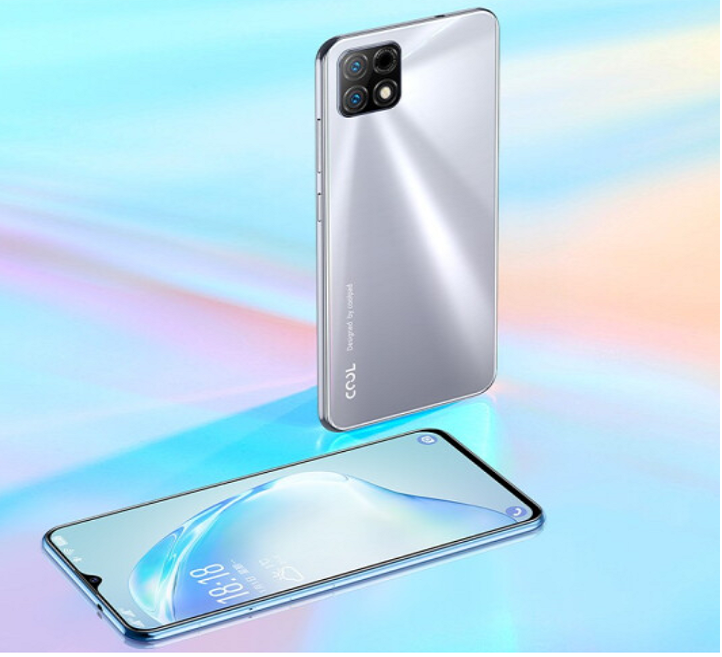 The COOL 12A with 4 GB of RAM will feature an unknown Spreadtrum chipset that has three Cortex-A55 Processor cores that are 1.8 GHz clock and one Cortex-A75 CPU cores that are 2.0GHz. The device has an internal 64 GB storage capacity and has an external storage microSD card slot.

A 4,000mAh battery is available for charging via USB-C for Coolpad COOL 12A. The huge battery provides up to 14 days’ standby time. There’s an 8-megapixel front camera. The device’s rear side has a square camera module with a 16-megapixel main sensor, 2-megapixel depth, and an LED flash. The smartphone has a fingerprint scanner and support for face unlock. 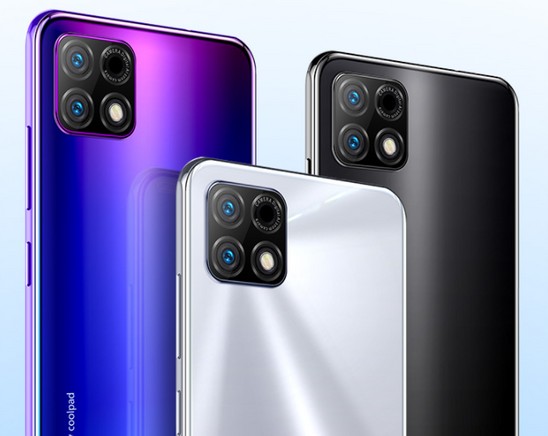 Coolpad: COOL 12A pricing and availability

Coolpad COOL 12A has 599 yuan ($88) in China. The phone is priced at 569 yuan ($84) during initial sales at a discounted price. Its expected price in Pakistan is PKR 17,000. Three colors are available, such as Dream Black, Dream Blue and Fantasy Silver.