Punjab Higher Education Minister Yasir Humayun has launched the e-Earn program, where the government will create co-working centers in 36 districts for 10,000 freelancers.

During the launch of the e-Earn initiative, Yasir Humayun said that the first co-working center will be established in Bahawalpur, with more to follow in Rawalpindi and Faisalabad. He stated that 10,000 freelancers will be given a workspace as well as access to the internet.

The head of the Punjab Information Technology Board (PITB), Yasir Humayun, explained the age requirements for acquiring seats in co-working spaces, adding that freelancers aged 18 to 36 will be allowed space. 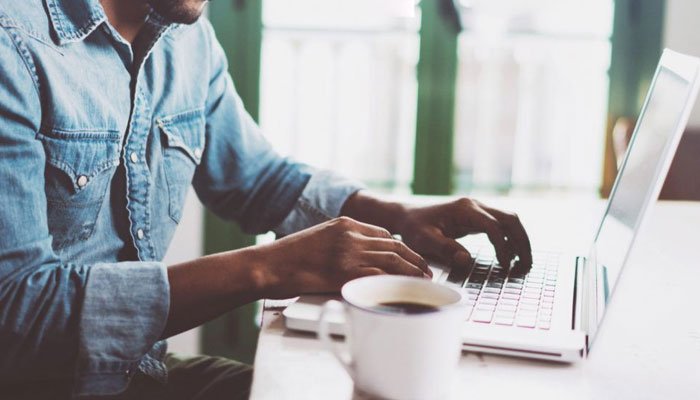 He further stated that after paying a 40% fee, all freelancers will be offered a seat in the co-working space for four months.

“With e-Earn program, the freelancer will get the opportunity to amass smart, talented, and skilled aspiring professionals who, through collaboration and networking, will bring foreign exchange and strengthen the country’s economy,” the PITB Chairman stated.

Prime Minister Imran Khan has instructed the relevant authorities to finalize a short, medium, and long-term plan based on timeline for further development of IT sector in Pakistan.