Usually, parents have to give their mobile phones to kids for facilitating them with communicating with their friends. Though it is not a way out, however, to keep you children safe from cybercrime, this is the best way till now. kIds are more independent now and want to have a separate device and accounts to chat with their friends. Facebook, realizing the need for a safe messenger, has launched Messenger Kids. It is a child-friendly version, and the best thing about it is that it gives parents control over who their kids can communicate with. It was initially available in a few countries, but now the company is rolling it to 70 new countries. Facebook has also brought messenger kids to Pakistan, where it was needed the most with the ever-increasing cybercrime rates.

The tech giant is adding some new feature to messenger kids as well. Here is the list of a new feature that specifically parents will love.

Messenger Kids to Pakistan- A New App with Parental Control

This feature is meant to give more freedom to kids when it comes to connecting with someone. The new feature makes it possible for kids to communicate with their friends and family member while parents will keep an eye on their kids’ contact list. This feature has also given relief to parents who previously had to invite and approve every contact for their kids. With this new feature, kids will have some control while at the same time, parents will not have the annoying burden to approve each and every friend request. At the same time, parents will be monitoring their kids’ activities as they will be getting a notification about whatever the kids are doing. This feature is rolling out gradually so everyone would be getting it with time.

For successfully making groups in messenger kids, parents will be given more control, and now they will be able to choose a teacher or coach who can add kids to group chat with other teammates and observe their communication as well. 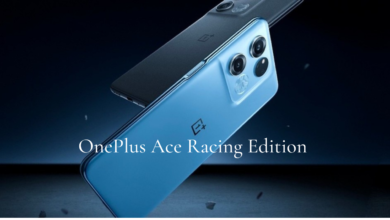