The company officially debuted the Honor Magic4 series in China a few months ago. It’s now time for the global launch. The smartphone’s European launch date has been officially announced by the firm.

Honor’s Magic4 Pro flagship is expected to arrive with a 6.21-inch 120Hz LTPO OLED screen, Snapdragon, 8 Gen 1 processor, and 100W fast charging. It’s a 120Hz refresh rate and 360Hz touch sampling rate. The screen features a pixel density of 460 PPI and a peak brightness of 1000 nits.The regular Magic4, which features a less powerful telephoto camera and slower 66W charging, should also be seen. We’ll have to wait and see if the Magic4 Ultimate and Magic4 Lite, respectively, are also on the way. 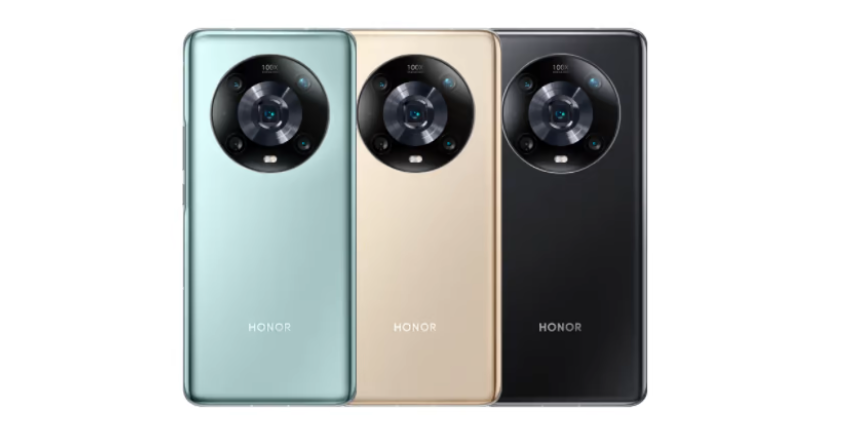 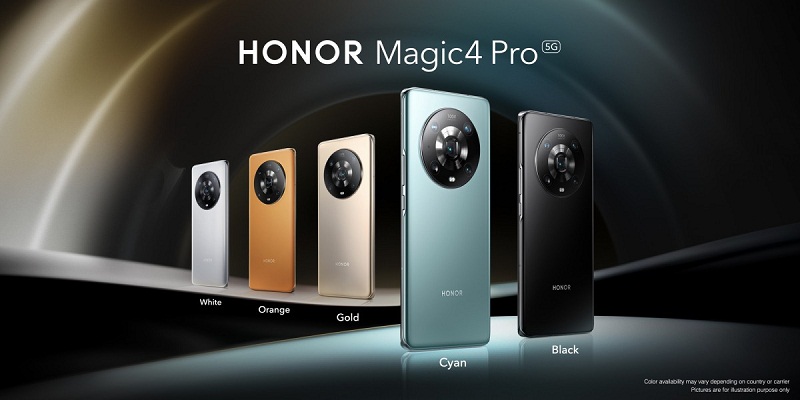 In addition, the Magic4 Series vanilla edition packs a 4,600mAh battery with 100W wired and wireless fast charging support. We can also expect to see the Honor Magic 4 Ultimate and the Honor Magic 4 Lite during the event, in addition to the Pro model.