Huawei’s subsidiary Honor keeps on bringing new handsets into the market in order to give tough competition to its rival. Huawei’s sub-brand has recently launched a new smartphone, the Honor X40i. The all-new handset is a mid-range phone with some promising features.

Honor X40i has been launched silently in the Chinese market earlier today. Let’s discuss some of the Honor X40i Specs. The mid-range handset comes with a 6.7-inch FHD+ LTPS LCD display with a center drilled punch-hole cutout design to accommodate the selfies camera sensor. Under the hood, the handset is powered by the MediaTek Dimensity 700 SoC. Moreover, the phone comes with up to 12GB RAM and 256GB storage. In addition to this, the handset also comes with a RAM expansion feature which allows users to utilize up to 5GB of storage from internal storage to use as virtual RAM. 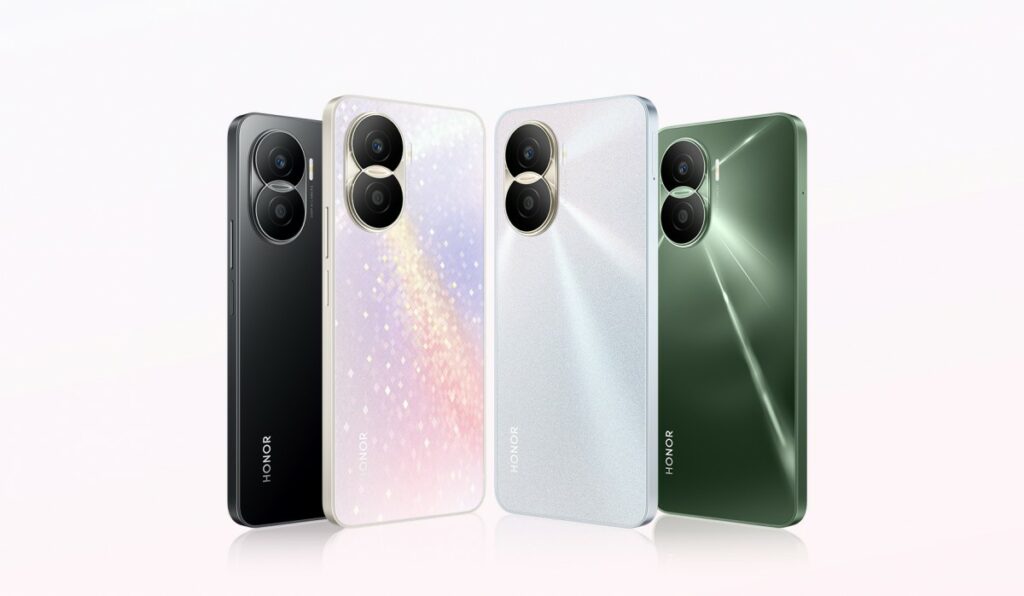 As far as the camera department of the smartphone is concerned, it sports a dual-camera setup with the combo of a 50-megapixel primary camera sensor and a 2-megapixel depth sensor along with an LED flash. Furthermore, it has an 8-megapixel camera sensor that sits underneath the punch-hole cutout design for selfies and video calls. The handset packs a 4,000mAh battery with 40W fast charging support and runs on Android 12 on top of Magic UI 6.1.