Facebook has responded over two weeks after The Wall Street Journal revealed that Instagram, according to Facebook’s own research. Instagram exacerbated body image concerns for one in every three teenage girls and how it is becoming ‘Toxic for Teens’.

According to an official statement acquired by The Wall Street Journal, Facebook officials have known since March 2020 that Instagram, the photo-sharing app owned by Facebook, Inc.—has the tendency to make teens feel bad about their bodies.

According to the Journal, 32% percent of young females indicated that when they felt awful about their bodies, Instagram made them feel even more uncomfortable,” Facebook researchers said in a presentation regarding the negative impacts of Instagram.

The company’s employees have been researching the effect of their product on the mental states of its younger customers. Their study has consistently revealed that it is hazardous to a substantial proportion of the population, particularly young females.

Teens blame Instagram for rising levels of anxiety and despair. This was an unprompted and uniform reaction across all groups.”

Facebook officials also stated that “We know that social media platforms have an impact on young people’s sentiments about their appearance and body satisfaction, and that they can raise the risk of eating disorders and other mental health issues including depression and poor self-esteem. We know that cyberbullying occurs among young people, and we also know that the repercussions for certain young people may be quite harmful”. 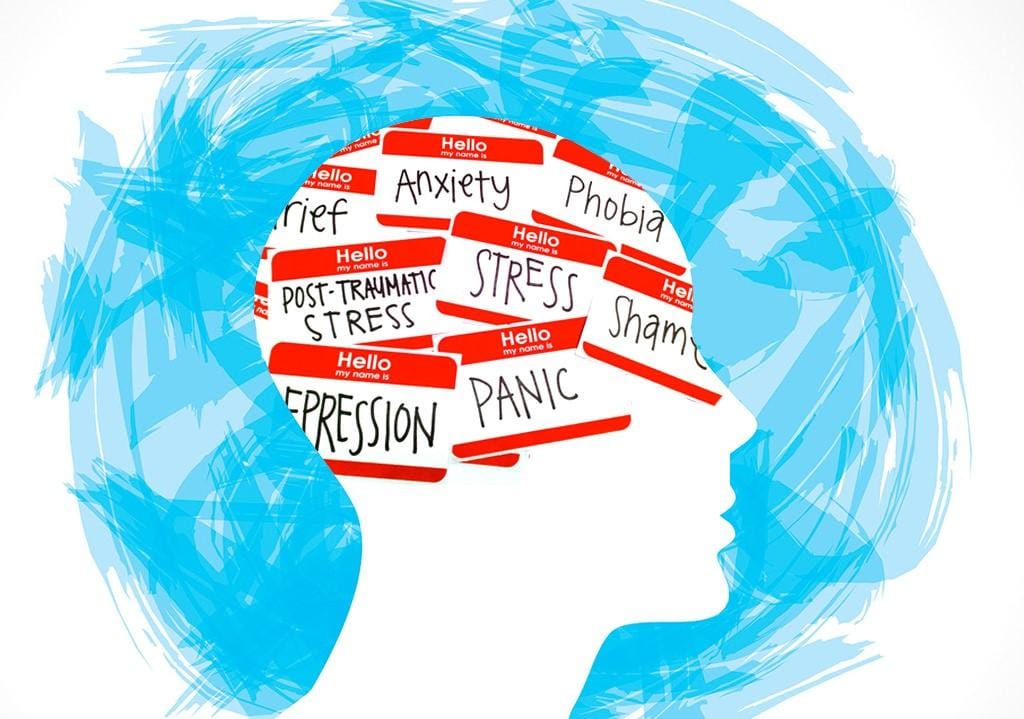 “In comparison to the other 11 categories, body image was the only area where young females who reported suffering with the issue stated Instagram made it worse,” Raychoudhury said. “Our internal research is part of our commitment to reduce the bad and enhance the positive on our platforms. We engage in this research to proactively identify areas for improvement, which is why the worst-case scenarios are highlighted in internal slides.”

Instagram was also recognized by Facebook to be good at other things, with questioned teens indicating that Instagram helped them deal with other difficulties such as “loss” in circumstances when they had “felt sadness in the last month.”

The spokesperson of ‘5 RIGHTS FOUNDATION said, “For the pursuit of profit, these corporations are somehow ‘toxic for teens’ and take children’s time, self-esteem, and mental health, as well as, sadly, their lives… This is a completely man-made world, primarily privately owned and optimised for commercial interests, it does not have to be this way. It is time to prioritise the safety, rights, and well-being of children first — and then, and only then, profit.”